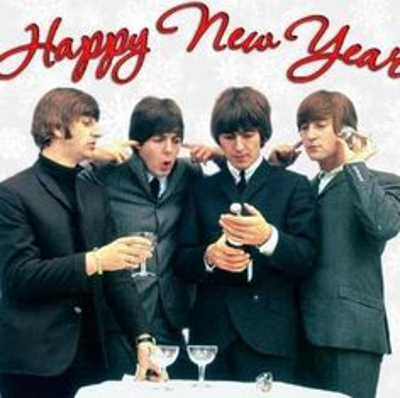 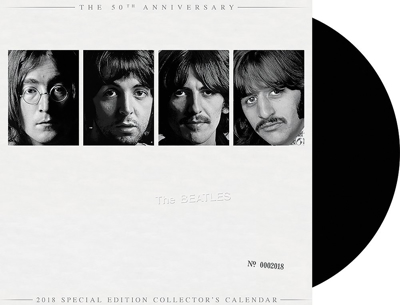 The Beatles ending the year with the release of the "White Album". 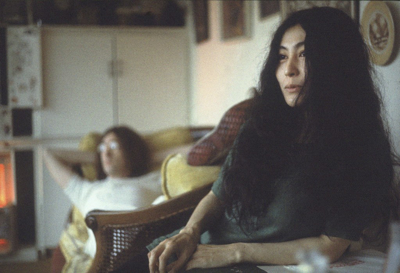 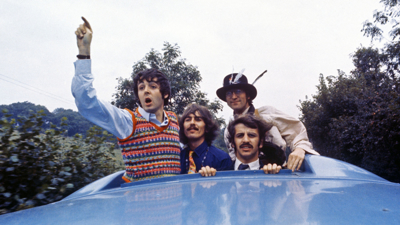 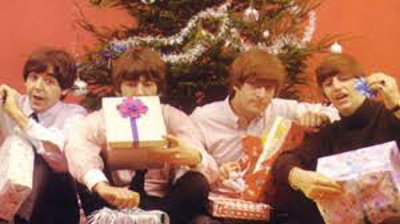 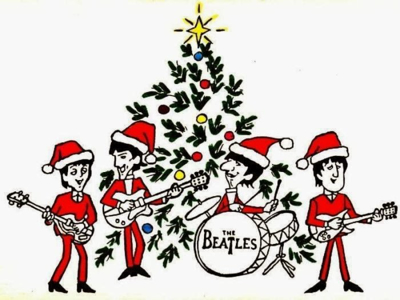 The Beatles enjoying the Holiday Season.

The Beatles taking a break from recording.

The Beatles are getting ready for the Holidays. 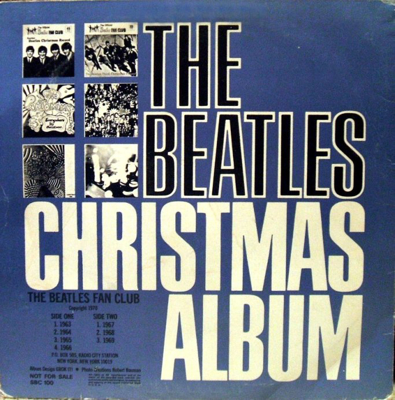 On December 20, 1968 The Beatles’ Released Another Christmas Album

On December 20, 1968 The Beatles released their sixth Christmas album. It was called The Beatles’ 1968 Christmas Record and was sent to fan club members in the UK and in the US. It included a song by Tiny Tim called Nowhere Man.

The Beatles take a break

At the Roayl Albert Hall in London, John Lennon and Yoko Ono appeared onstage in a white bag as part of the Underground Christmas Party. The event was held by the Arts Lab, trying to encourage them to become active participants rather than passive consumers.

Lennon and Ono sat on the side of the stage as other poets and musicians performed at the event. When their time came, they entered the bag, remaining there while a man played a flute. The couple's 30-minute conceptual performance was titled Alchemical Wedding. The bag was, they explained, to ensure "total communication" with the audience. The following year the concept was reintroduced by the pair as Bagism, an attempt to satirize prejudice and stereotyping.

During the performance a protestor ran to the stage, holding a banner about the British government's involvement in the Nigerian civil war. "Do you care, John Lennon? Do you care?" the protestor shouted at the couple.

Again, the Beatles are taking some time off recording

The Beatles taking some time off recording

The Beatles are taking a break today

The Beatles are taking a day off today

The Beatles taking a break on this day 50 years ago 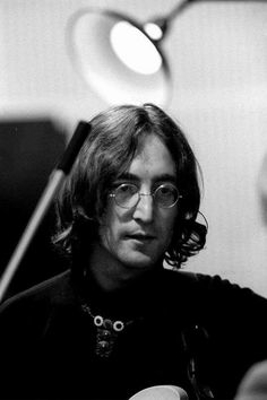 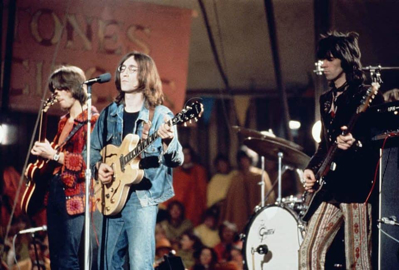 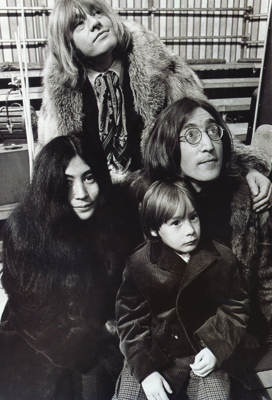 The Rolling Stones wanted a television special to rival the Beatles "Magical Mystery Tour". Rock And Roll Circus was their version, intended to mix music with performers hired from Sir Robert Fossett's Circus.

On December 6th, rehearsals and camera tests began at the Marquee Club, and preliminary recording took place on December 8th at Olympic Sound Studios, both in London.

Today George Harrison told his staff at Apple that he had invited a group of Hells Angels from California to stay at 3 Savile Row.

Harrison had met the Hells Angels while in California in Los Angeles while producing tracks for Jackie Lomax's debut LP, Is This What You Want?. The Hells Angels did indeed stay, arriving later in December 1968. 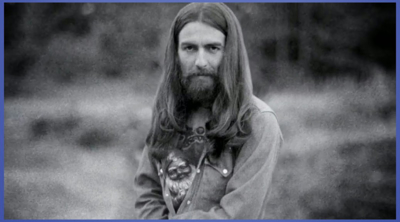 The US release of George Harrison’s Wonderwall Music, the first solo album by any Beatle.