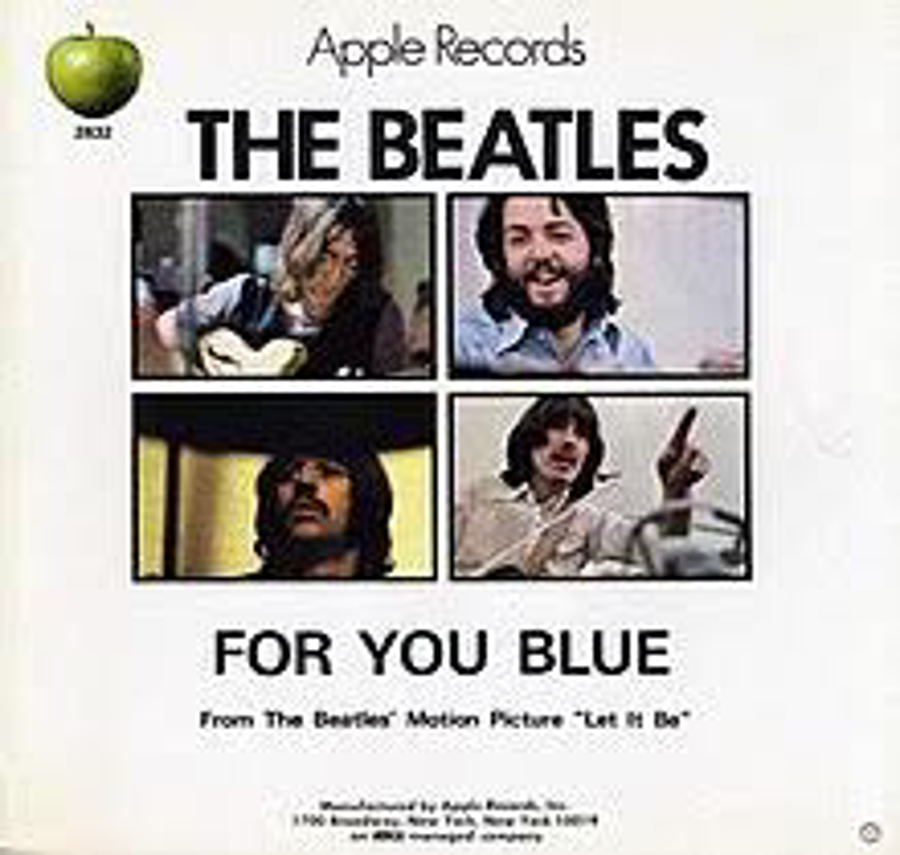 Phil Spector spent most of the day working on an idea which was never used: a 16-second tape loop using part of the instrumental break from George Harrison’s For You Blue.  He overlaid snatches of dialogue from members of the public recording during The Beatles’ rooftop performance.

Several of these vox pops were used in the Let It Be film. In the end, however, Spector rejected the idea for the Let It Be album. Indeed, only one brief piece of dialogue from the entire film soundtrack reels made it onto the LP: John Lennon introducing For You Blue with the words “Queen says no to pot-smoking FBI members”.