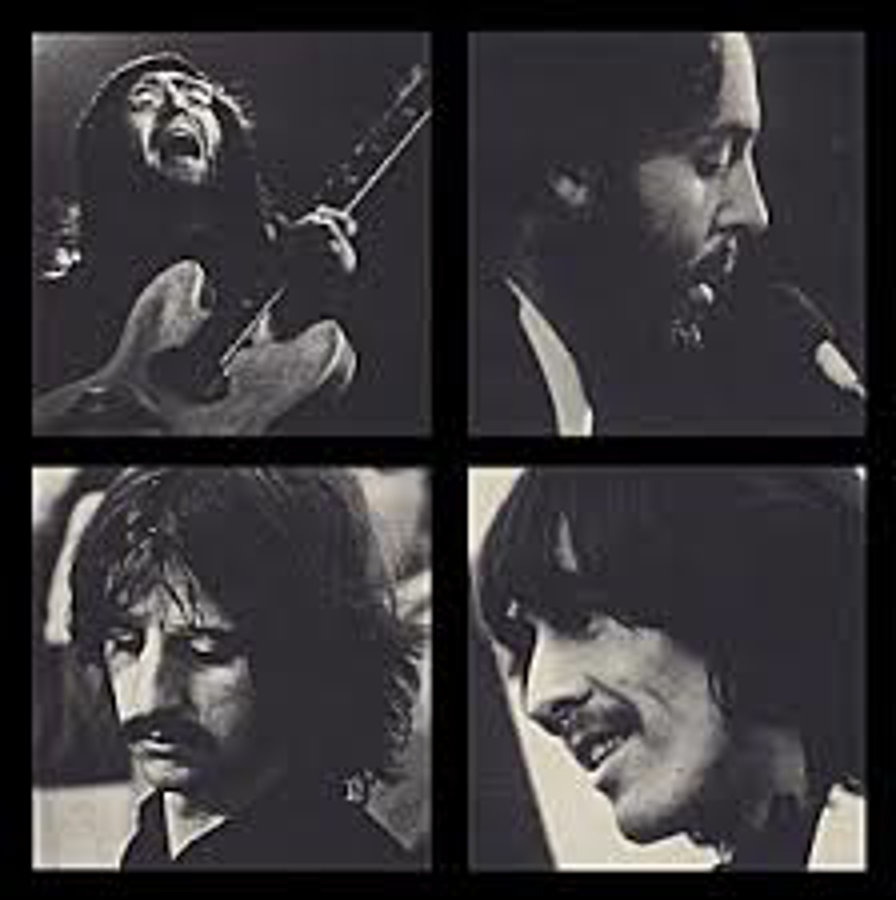 The Beatles had rejected producer Glyn Johns’ first attempt at fashioning an album from the Get Back/Let It Be tapes. Today Glyn Johns' put together a second Get Back LP for their consideration, although it too was rejected.

Johns' worked from 7pm-11.30pm at Olympic Sound Studios in London, without any of The Beatles being present. His new album omitted Teddy Boy, as it wasn’t featured in the Let It Be film, but added George Harrison’s I Me Mine and John Lennon’s Across The Universe.

Across The Universe had its third stereo mix. Johns left out the backing vocals from Apple Scruffs Gayleen Pease and Lizzie Bravo, took out The Beatles’ own backing vocals, faded the song early and crossfaded it into the reprise of Get Back. Some spoken word dialogue was also added to the start of the song, with Lennon asking Ringo Starr: “Are you all right, Richard?”