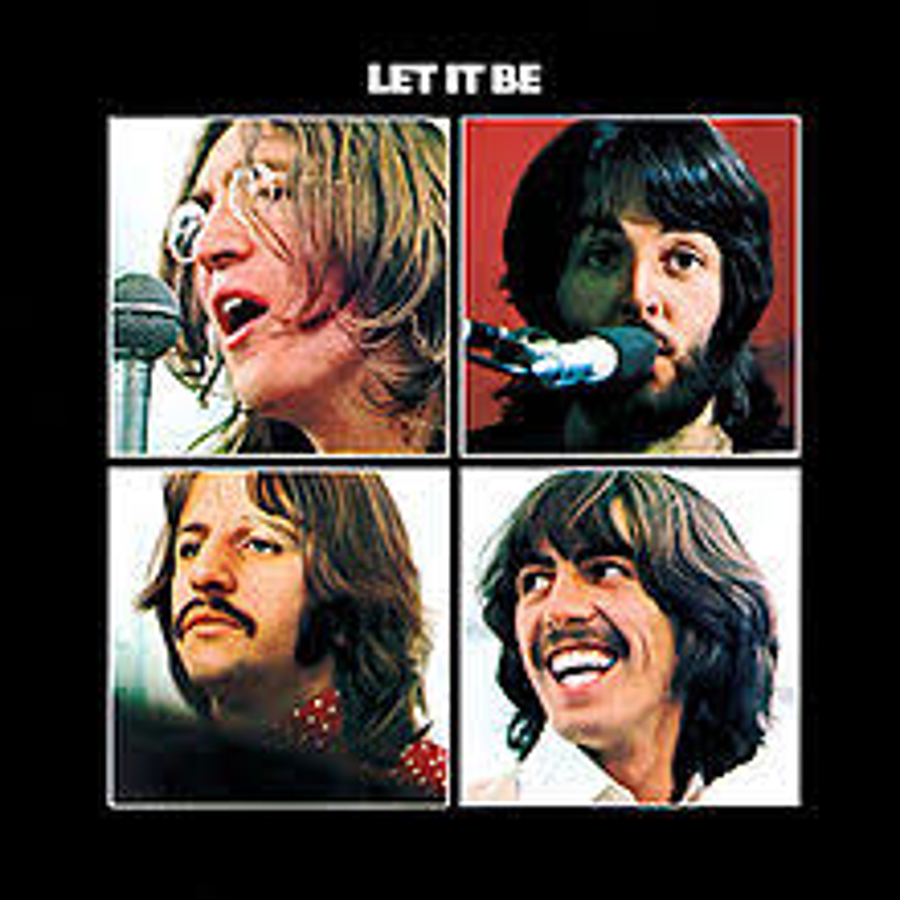 Although John Lennon was not at this recording session, this was their last time recording as a "group". This session was for the Let It Be album. After completing I Me Mine the previous day, The Beatles turned their attentions to Paul McCartney’s song Let It Be.

They taped a series of overdubs onto take 27, the basic track which had been laid down on 31 January 1969. First to be recorded on this day was a bass guitar part, with McCartney replacing Lennon’s original effort on track four.

Paul, his wife Linda and George triple-tracked some high harmony vocals. These were initially recorded onto track seven; an unnumbered mix bounced this onto track four, and while it was made they recorded the second set of harmonies. A final mix saw the third lot of vocals added once again to track seven, along with the previous sets. This track also contained the guitar solo recorded on 30 April 1969, which was used on the Let It Be single.

The final recording saw Harrison add lead guitar, including a new solo, onto track four, along with maracas by McCartney and extra drums by Starr. This solo can be heard on the Let It Be album.

Two stereo mixes of the song were then made. Glyn Johns, who produced many of the Let It Be recordings, was present at the session. To compile his latest version of the Get Back album, he took away the new Let It Be mixes, along with the multitrack tape of I Me Mine from the previous day.