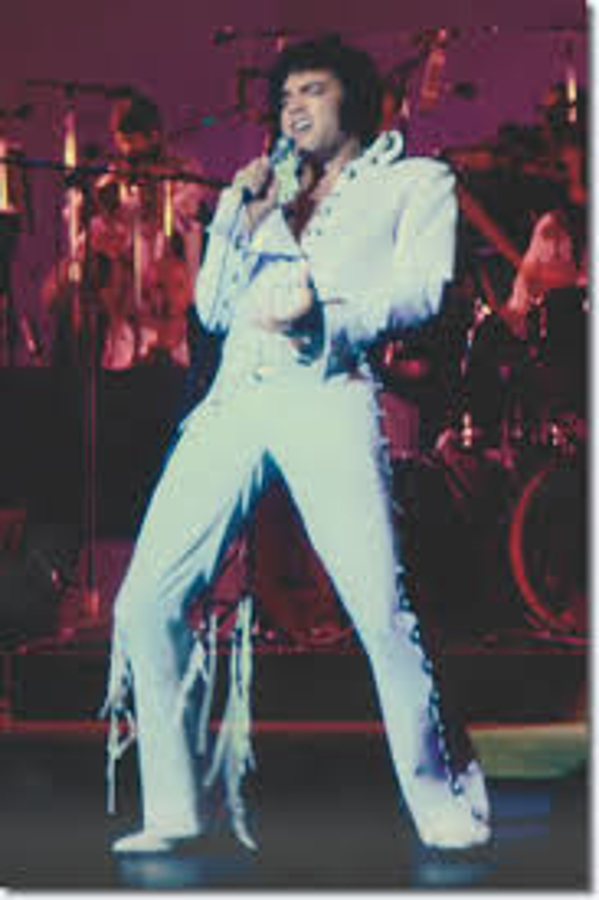 The main purpose of the Starkeys’ trip was to attend the premiere of Starr’s film The Magic Christian, which took place at the Four Star Theater on January 29gh.

Ringo and Maureen were accompanied at the show by Ken Mansfield, who had formerly been the US manager of Apple Records. After the show, Presley requested Starr’s presence in his penthouse suite.