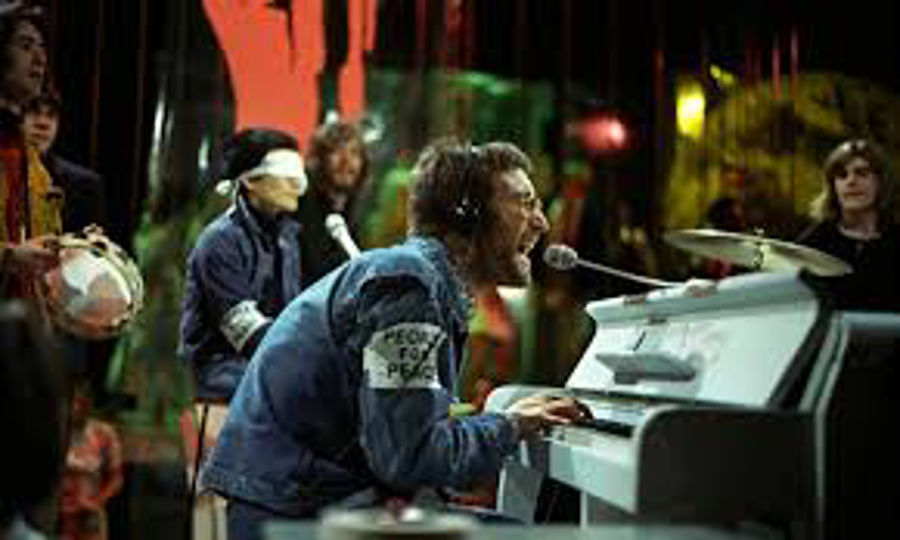 Today, three mono mixes of the Plastic Ono Band’s third single, Instant Karma!, were made. John Lennon had written the song on the morning of January 27, 1970, on an upright piano at Tittenhurst Park, at his mansion in Ascot, Berkshire. It was recorded and mixed later that day, ready for its release as a single the following month.

The mixes made today were for the Plastic Ono Band’s appearance on the BBC television show Top Of The Pops the following day. Engineer Geoff Emerick took out one of Lennon’s two lead vocal tracks during the verses, allowing him to sing live in its place during the show.