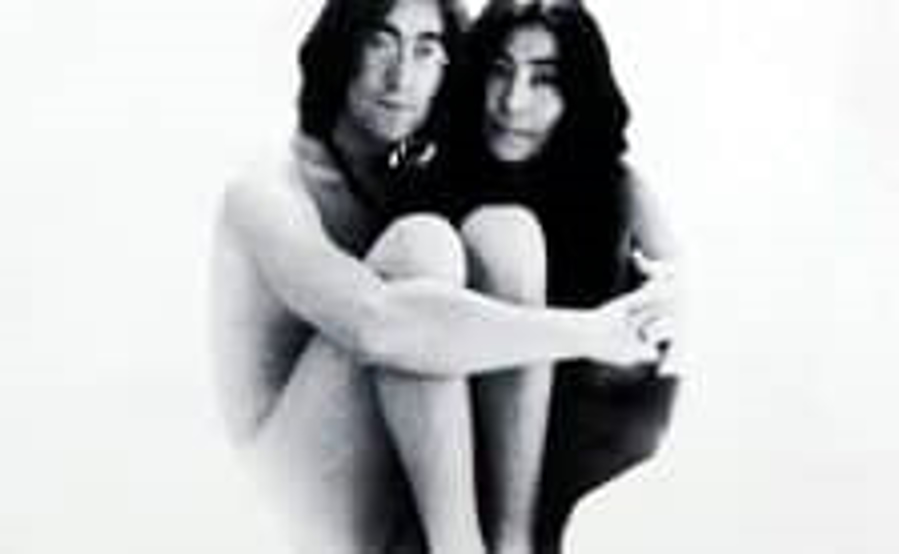 The beginning of John Lennon's relationship with Yoko Ono was of huge significance, not just to the couple, but also to their families, The Beatles, and those who lived and worked alongside them.

It occurred at Kenwood, Lennon's house in Weybridge, Surrey. Lennon was nervous about inviting Ono, so made sure his childhood friend Pete Shotton was also present as she arrived.

The lengthy recordings were made in the attic of the house, which Lennon used as a music room. The sounds included birdsong, vocal improvisations, sound effects, feedback and distorted musical instruments, and contained nursery rhymes, music hall songs and novelty piano tunes amid the less orthodox moments. One outtake segment from the recordings, known as Holding A Note, can also be heard as a bootleg.

When we got back from India, we were talking to each other on the phone. I called her over, it was the middle of the night and Cyn was away, and I thought, 'Well, now's the time if I'm going to get to know her any more.' She came to the house and I didn't know what to do; so we went upstairs to my studio and I played her all the tapes that I'd made, all this far-out stuff, some comedy stuff, and some electronic music. There were very few people I could play those tapes to. She was suitably impressed, and then she said, 'Well, let's make one ourselves,' so we made Two Virgins. It was midnight when we finished, and then we made love at dawn. It was very beautiful. (John Lennon, 1970 Lennon Remembers, Jann S Wenner)

The avant-garde recordings were released as Unfinished Music No 1: Two Virgins on 11 November 1968 in the United States, and on 29 November in the United Kingdom.

More controversial than the musical content was the cover artwork, which featured a nude photograph of Lennon and Ono. The rear sleeve, fittingly, sported a similarly naked picture of the couple with their backs to the camera, looking over their shoulders.

The photograph was taken not on this day, but later in the year, at Ringo Starr's basement apartment at Montagu Square, London, where Lennon and Ono were temporarily living.

Even before we made this record [Two Virgins], I envisioned producing an album of hers and I could see this album cover of her being naked because her work was so pure. I couldn't think of any other way of presenting her. It wasn't a sensational idea or anything.

After Yoko and I met, I didn't realise I was in love with her. I was still thinking it was an artistic collaboration, as it were – producer and artist, right? We'd known each other for a couple of years. My ex-wife was away in Italy, and Yoko came to visit me and we took some acid. I was always shy with her, and she was shy, so instead of making love, we went upstairs and made tapes. I had this room full of different tapes where I would write and make strange loops and things like that for the Beatles' stuff. So we make a tape all night. She was doing her funny voices and I was pushing all different buttons on my tape recorder and getting sound effects. And then as the sun rose we made love and that was Two Virgins. That was the first time.

Lennon gave the camera film from his unorthodox photoshoot to Jeremy Banks, a staff member at Apple Corps. Banks had it developed, and gave the prints to Derek Taylor, the company's press officer.

We were both a bit embarrassed when we peeled off for the picture, so I took it myself with a delayed-action shutter. The picture was to prove that we are not a couple of demented freaks, that we are not deformed in any way and that our minds are healthy. If we can make society accept these kind of things without offence, without sniggering, then we shall be achieving our purpose.

What we did purposely is not have a pretty photograph; not have it lighted so as we looked sexy or good. There were a couple of other takes from that session where we looked rather nice, hid the little bits that aren't that beautiful; we looked good. We used the straightest, most unflattering picture just to show that we were human. (John Lennon Anthology)

Although Two Virgins was to become one of the most controversial episodes of Lennon's life, his union with Yoko Ono caused a monumentally significant personal shift. It marked the beginning of the end of his time as a Beatle, and, influenced by Ono, saw him increasingly challenge public expectations with a series of confrontational artistic statements, political campaigns and experimental musical releases.