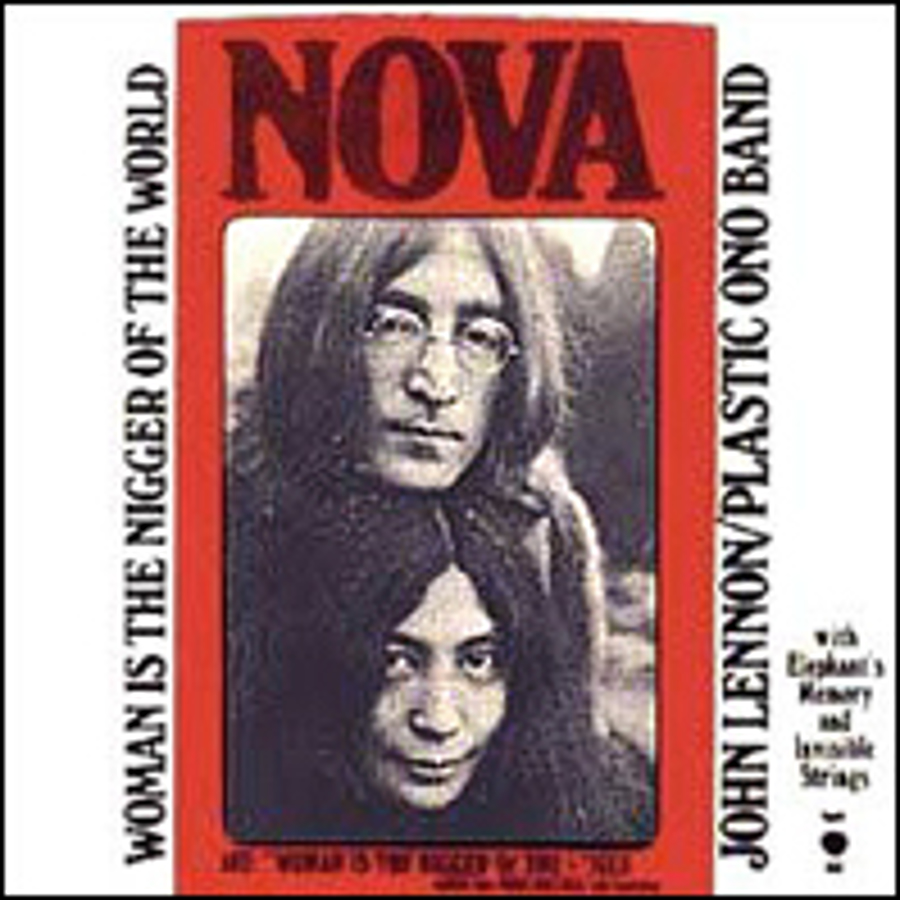 A promotional film for The Beatles' song Get Back is broadcast (in black and white) on UK television, on the program "Tops of the Pops."

The lawsuit between The Beatles and Triumph Investment Trust (owners of Nemperor Holdings / NEMS Enterprises) is settled out of court.

Meanwhile, Paul McCartney announces there is no truth to the rumors that he is dead.