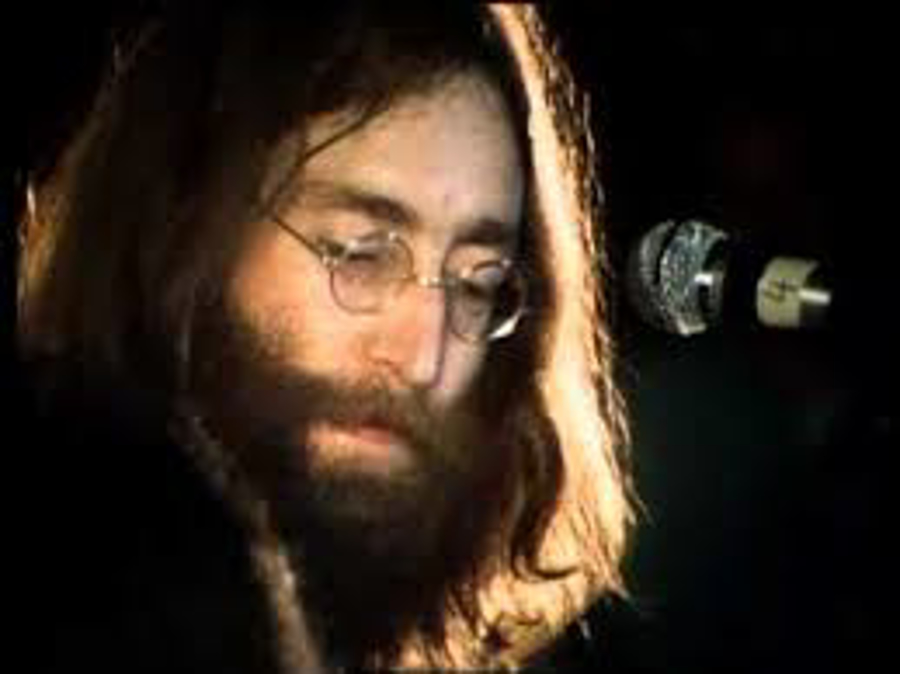 This session took place from 8pm-midnight and the final mix was similar to the single version, although missing some vocal and guitar overdubs were added on October 5th. Some electric piano, possibly played by Yoko Ono, is also audible near the end.

At the close of the session Lennon had an acetate made of the best mix. It was eventually broadcast in 1988 on The Lost Lennon Tapes radio series, although the ending was marred by a narration by the presenter. Bootleg copies later fixed this by editing in the ending of the released stereo mix.