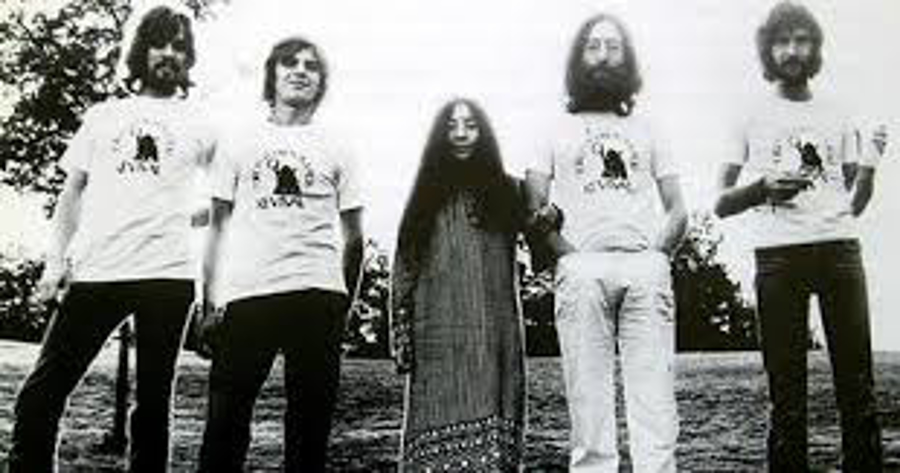 John Lennon after 26 takes of Cold Turkey at EMI Studios didn't think the recording was good enough to be the Plastic Ono Band's second single so a second session took place today at Trident Studios.

John was on guitar and vocals, joined by Eric Clapton on guitar, Klaus Voormann on bass guitar and Ringo Starr on drums. Yoko Ono of course, was also present, and may have played some electric piano.