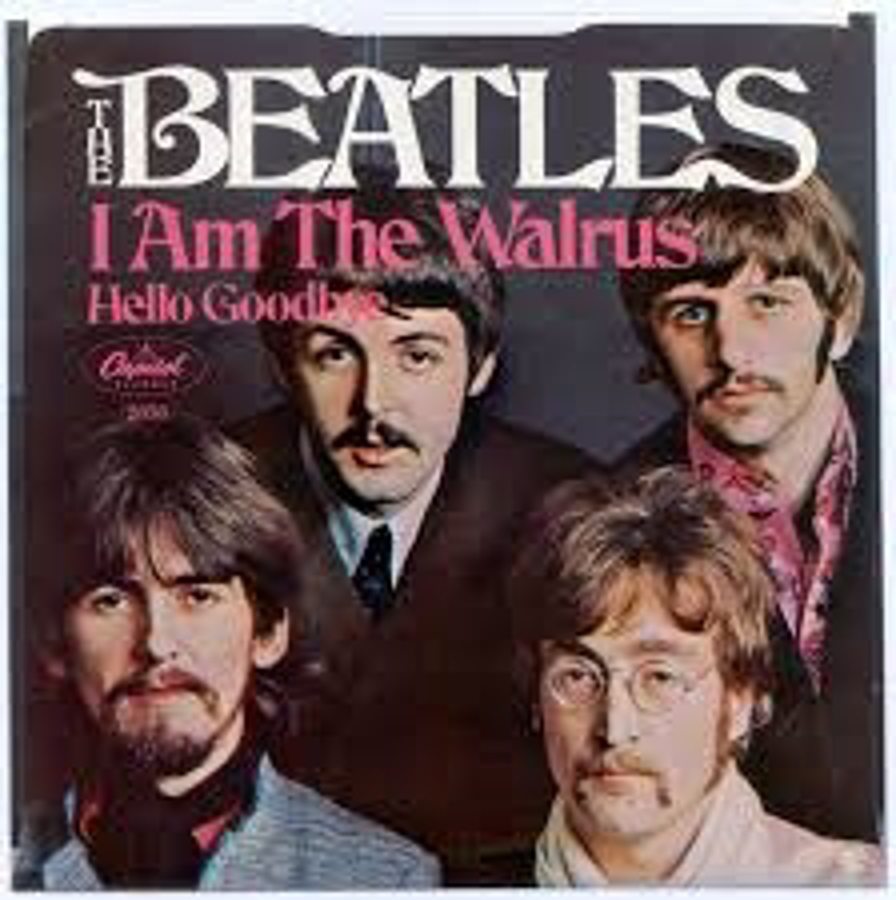 Recording, mixing: I Am The Walrus

Two separate sessions took place on this day, involving overdubs for the Magical Mystery Tour song I Am The Walrus.

The Beatles had recorded the backing track for I Am The Walrus on September 5th and 6th 1967. On this day, in a three-hour session beginning at 2.30pm, George Martin's orchestral score was recorded.

The session musicians were recorded simultaneously with a reduction mix, in Abbey Road's Studio Two. It took seven attempts - numbered 18-24 - to complete, with take 20 being the best. The final four takes, however, were edit pieces not lasting the length of the song.

The day's second session took place in Studio One from 7pm to 3.30am. This was for the choral overdubs, and began with a reduction mix of take 20, which became take 25.

John Lennon, 1980
All We Are Saying, David Sheff

John worked with George Martin on the orchestration and did some very exciting things with the Mike Sammes Singers... Most of the time they got asked to do Sing Something Simple and all the old songs, but John got them doing all sorts of swoops and phonetic noises. It was a fascinating session. That was John's baby, great one, a really good one.