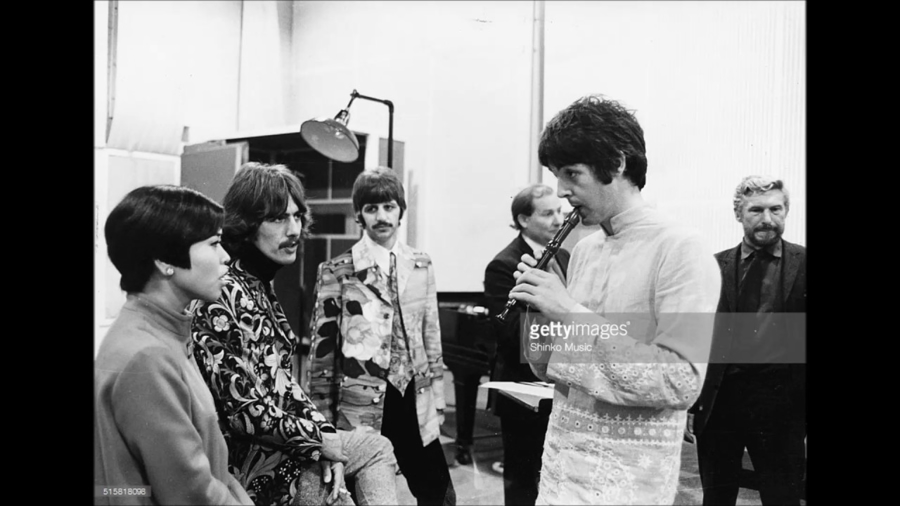 The Beatles began editing the Magical Mystery Tour television film on this day. They had thought it would be completed in a week, but it took a total of 11.

The editing was done by Roy Benson at Norman's Film Productions on Old Compton Street in London's Soho. Paul McCartney was there for the entire 11 weeks, occasionally joined by other members of the group. The unclear hierarchy within The Beatles at the time slowed down work considerably, as others would order scenes to be recut.

Roy Benson had previously worked as an editor on A Hard Day's Night.

These edit sessions typically lasted from 10am to 6pm each day, after which The Beatles often went to Abbey Road for a recording or mixing session. Approximately 10 hours of film was cut down to just 52 minutes, resulting in a large amount of unused footage.