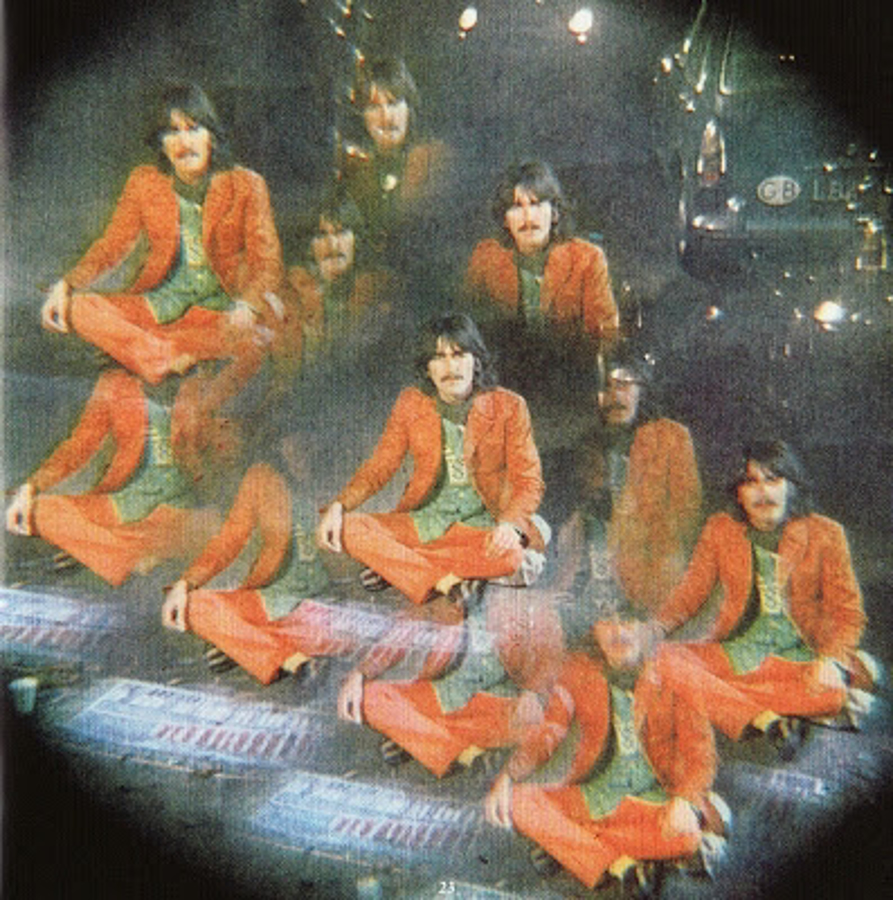 Although The Beatles had recorded a version of Your Mother Should Know on August 22nd and 23rd, 1967, they began a remake on this day.

Eleven new takes were recorded, numbered 20-30. The recording was led by the song's composer Paul McCartney, who played harmonium and sang a guide vocal on the backing track. He was accompanied by drums, bongos and a piano, the latter recorded via a Leslie speaker.

Take 27 was temporarily marked the best, and was later released on 1996's Anthology 2. Take 30 was also considered as a contender, but ultimately neither was used and The Beatles eventually used the August recordings.

Also during this session, which ran from 7pm-3.45am, a demo mono mix of Blue Jay Way was made, which was then taken away by Gavrik Losey, an assistant to the Magical Mystery Tour film's producer Denis O'Dell.

This was the first Beatles session for which Ken Scott worked as a balance engineer. Scott had been tape operator on a number of prior sessions, but by this time the group's previous engineer, Geoff Emerick, had decided to step aside. Scott later became an acclaimed producer for acts including David Bowie.