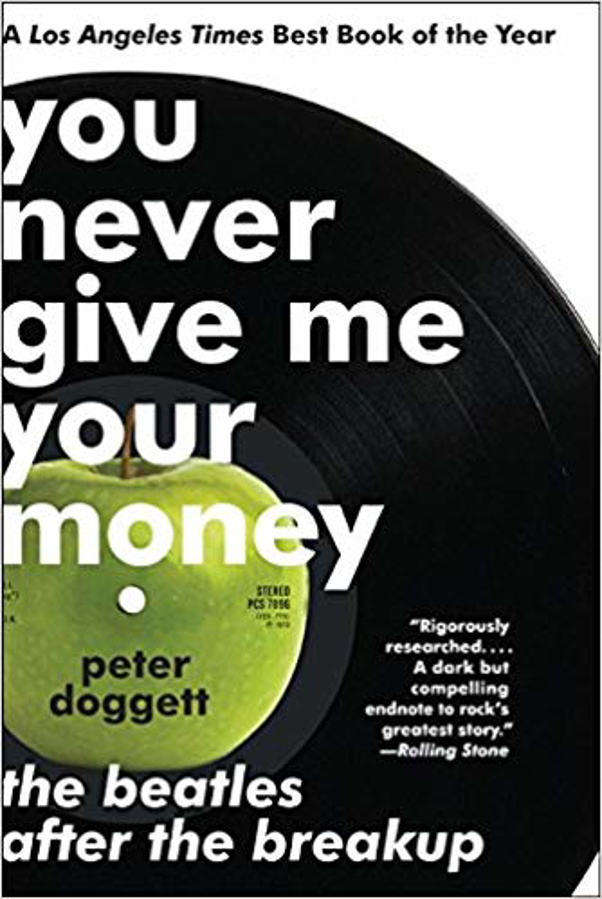 Today, Paul McCartney's new song, You Never Give Me Your Money was recorded.

The first takes ended abruptly where the song eventually went into the "one two three four five six seven/All good children go do heaven" refrain. The Beatles recorded 36 takes, filling three reels of tape in the process, before the session ended at 4am.

Abbey Road was not recorded until July 1, 1969 while each of The Beatles went on holiday.