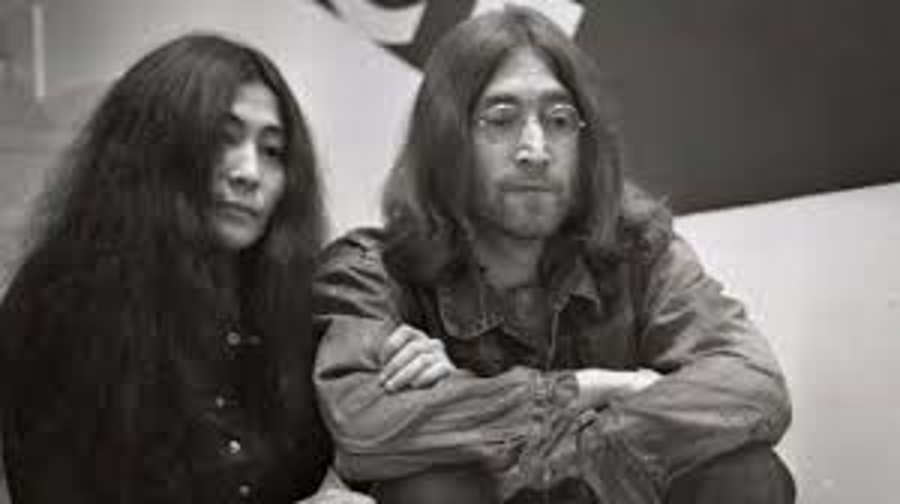 Even though today was John Lennon's 29th birthday, Yoko Ono, who was pregnant was rushed to King's College Hospital, London, for an emergency blood transfusion.

Fearing that she may lose her baby, and indeed she did suffer a miscarriage four days later. Lennon remained by her side throughout her stay in hospital.