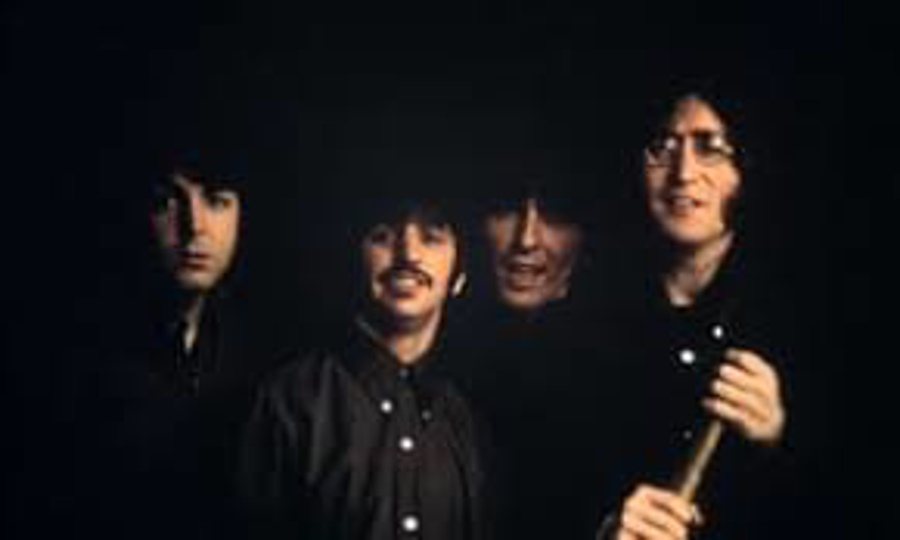 George Harrison was interviewed at Apple Offices in London on October 8th 1969 by David Wigg. Their conversation would air later that month in two parts on the BBC Radio-One program ‘Scene and Heard.' At the time of this interview, the Abbey Road LP was number one on the album charts, having been released just 12 days earlier.

Wigg would later remember of his meeting with Harrison: "We met at the Apple offices in London... It was an important time for George as he was emerging as a strong songwriting influence. He explained how 'Here Comes The Sun' had come to him while sitting in Eric Clapton's garden, and that 'Something' was for Patti (George's then-wife). He also described what meditation and Hare Krishna meant to him, the Beatles financial problems, and how he came to terms with being a Beatle."

In addition to being a BBC radio personality, David Wigg was also famous for being a columnist for the Daily Express, as well as the London Evening News. In 1976, Wigg would release a double album featuring his interviews with each of the four Beatles, entitled 'The Beatles Tapes.'