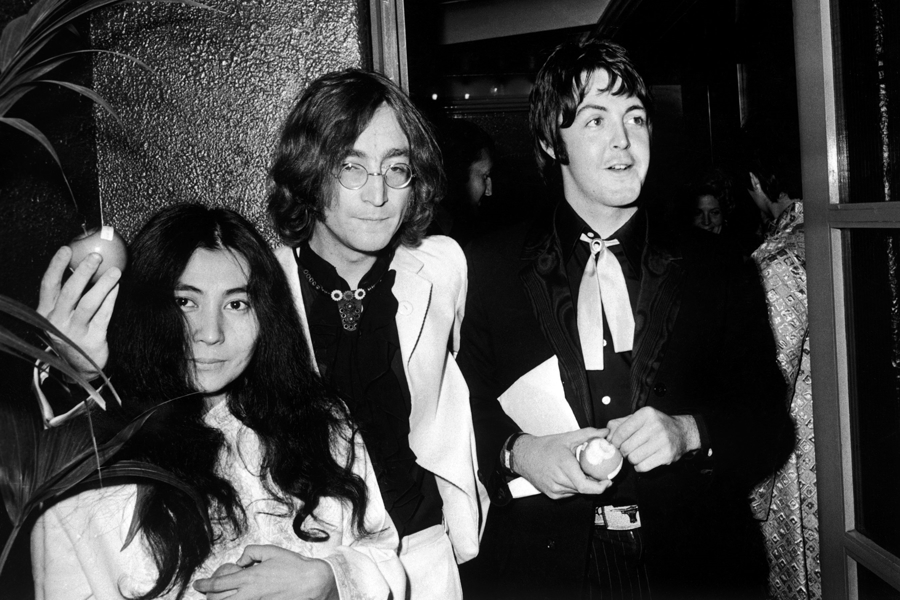 With George Harrison and Ringo Starr flying back from America, and John Lennon preparing for the première of the In His Own Write stage play, Paul McCartney spent his 26th birthday without the other Beatles at the Apple offices in London.

At the time, Apple was situated at 95 Wigmore Street, London. McCartney invited several fans – the legendary Apple Scruffs – inside the building to join him for lunch.

In the evening, while the other Beatles were at the Old Vic watching In His Own Write, McCartney attended the opening of another play starring his fiancée Jane Asher.