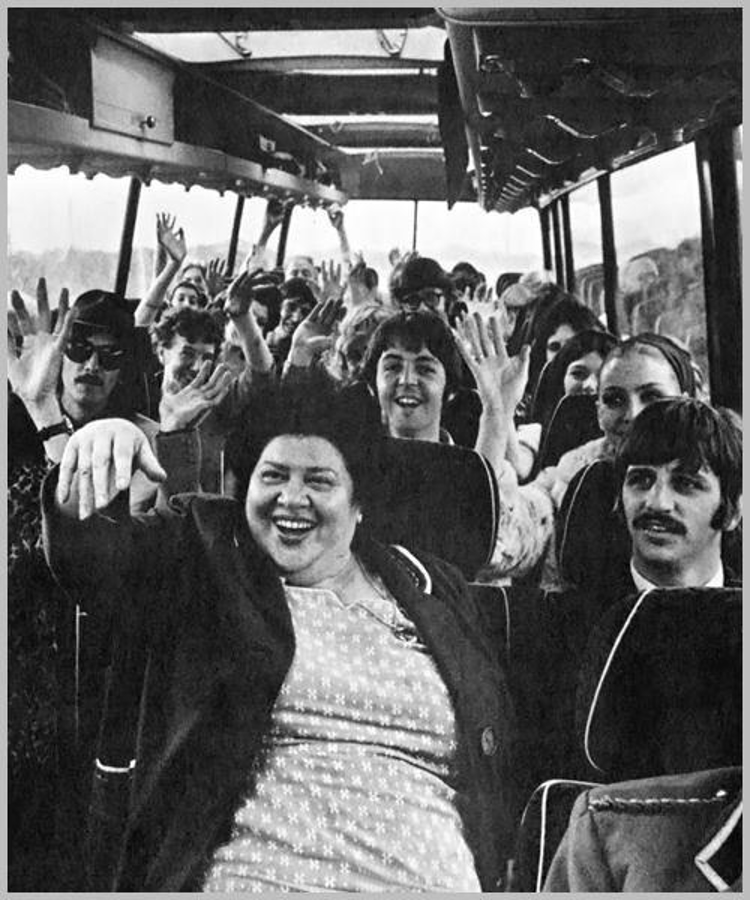 Another scene was filmed for the Magical Mystery Tour television special on this day, in Battersea in south London.

Ringo Starr and Aunt Jessie were filmed arguing while walking up Acanthus Road and turning into Lavender Hill, where they were greeted by Jolly Jimmy Johnson the courier and Miss Wendy Winters the hostess before boarding the coach.