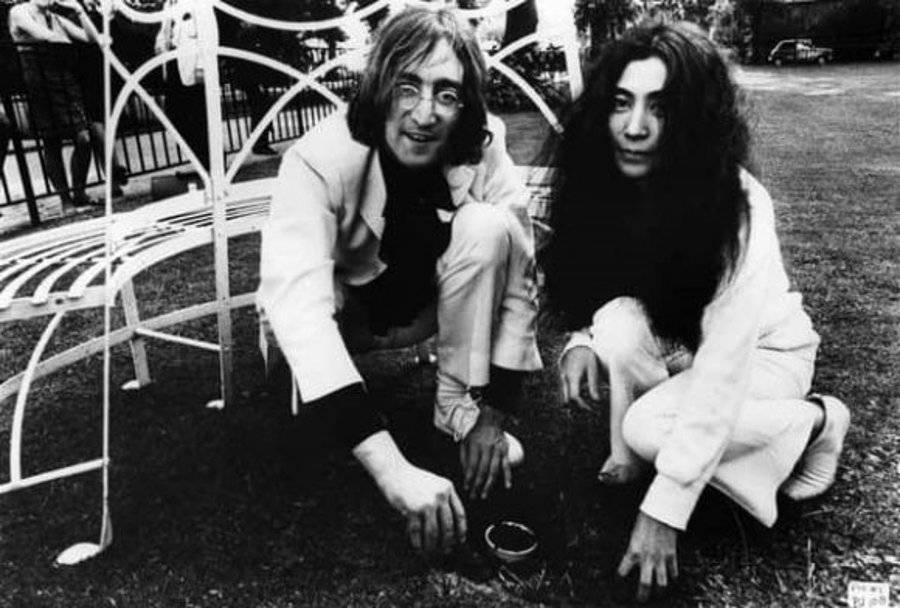 The site they had originally intended to use in the grounds of the cathedral had to be moved after Canon Verney refused to allow the unmarried couple to bury anything in consecrated ground.

Furthermore, the original acorns were quickly stolen by Beatles fans, and replacements sent by Lennon and Ono were placed under 24-hour guard.