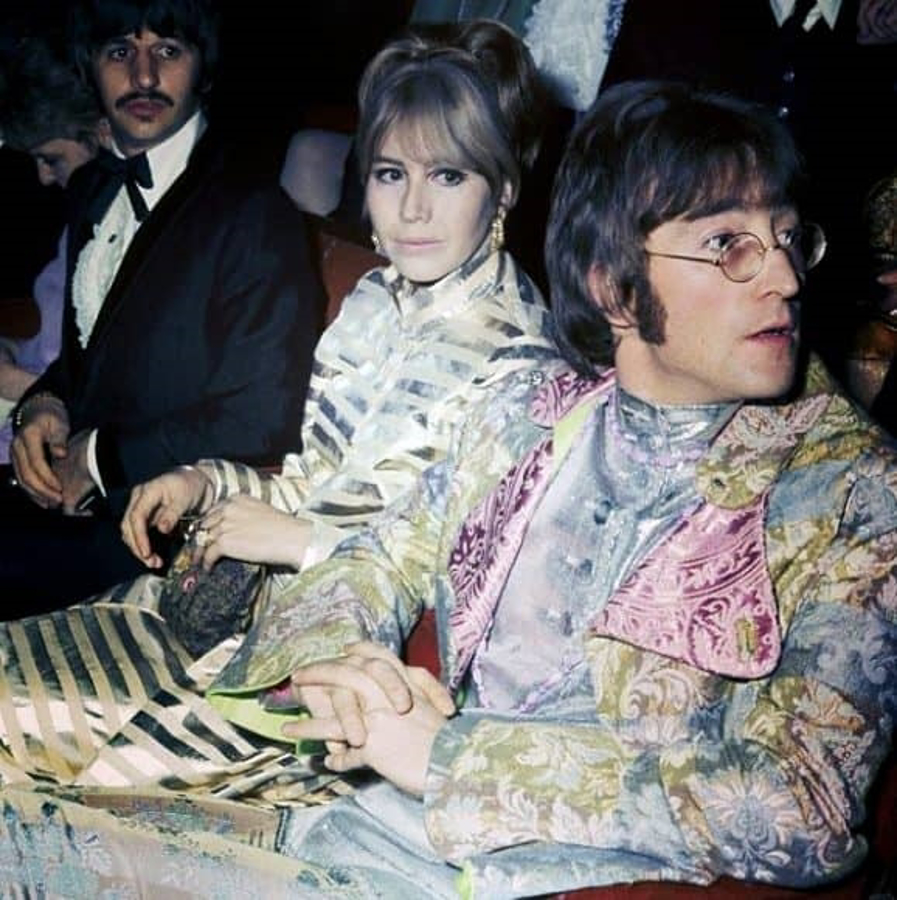 The Beatles attend the première of How I Won The War

All four Beatles, along with their wives and girlfriends, attended the première of Richard Lester's film How I Won The War at the London Pavilion.

The film, which had been shot in Spain in 1966, featured John Lennon as Private Gripweed. For the premiere Lennon wore a psychedelic outfit, Harrison sported an orange jacket and black velvet trousers, while Paul McCartney and Ringo Starr dressed more conservatively in evening suits.

Other guests at the event were Jimi Hendrix, David Hemmings, his wife Gayle Hunnicut, and singers Cilla Black, Anita Harris and Cass Elliot.

A party was held afterwards at Cilla Black's apartment at 9b Portland Place.