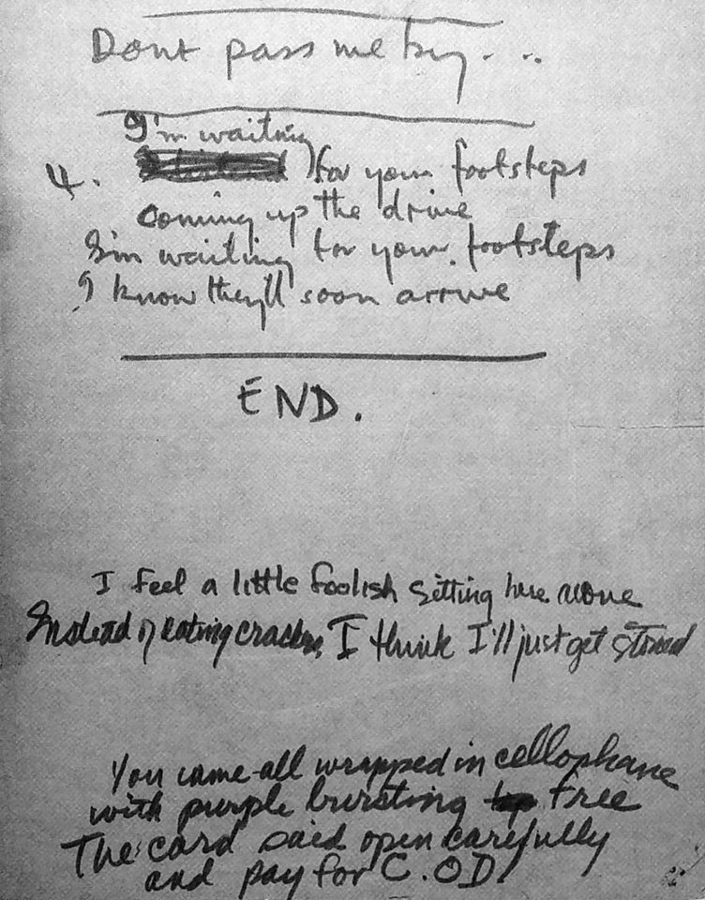 Recording: Don’t Pass Me By

The second song to be recorded for the White Album was Ringo Starr's first published composition, Don't Pass Me By.

It was initially taped as Ringo's Tune (Untitled), although by the next day it had been given another working title, This Is Some Friendly. This, despite it having been mentioned as far back as 1963 that Starr was working on a song titled Don't Pass My By, which Paul McCartney even sang a snippet of in a radio interview.

The Beatles recorded three takes of the backing track on this day, with McCartney on piano and Starr on drums. At the end of the third attempt McCartney exclaimed "I think that's got it!", followed by Starr's call to the control room, "I think we've got something there, George!"

More drums, a sleigh bell and a cowbell were then overdubbed onto take three. McCartney also double-tracked his first piano part, this time feeding the sound through a Leslie rotating speaker.

With all four tracks of the tape now full, a reduction mix was called for. This was done in two attempts (takes four and five), the second of which was judged to be better. Starr then overdubbed his first attempt at a lead vocal, with the machine running slightly slower – 46 cycles per second rather than the usual 50 – to raise the pitch and tempo upon playback.

McCartney recorded two separate bass guitar parts, one of which erased Starr's vocals. The session ended at 1.30am, but not before another reduction mix – take six – was made. This was later ignored, however, and work continued on the following day with more overdubs added to take five.