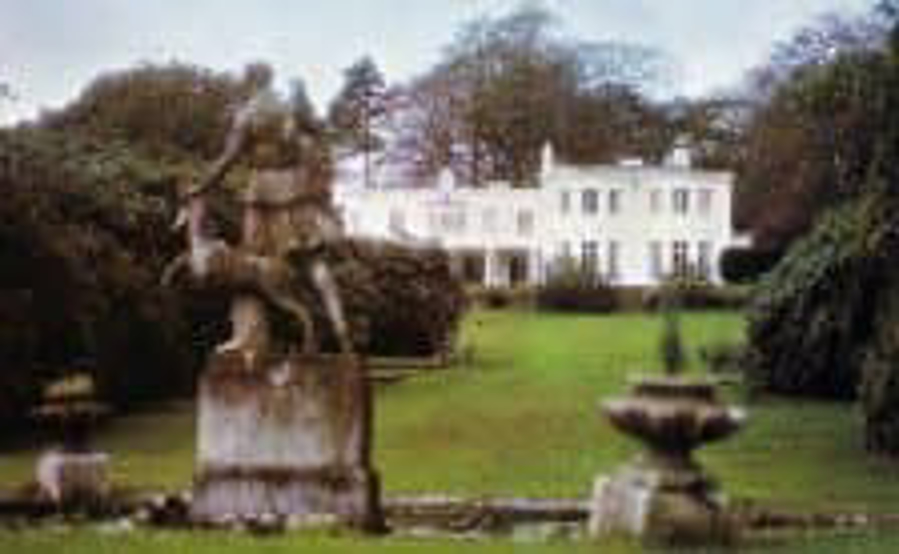 Bob Dylan visited John and Yoko at Tittenhurst Park. following his appearance at the Isle of Wight Festival the previous night.John, George and Ringo had attended Dylan's and accepted an invitation to be taken to England in Apple's rented helicopter.

This was the final time that Dylan met Lennon, and it was not a success. John would say "He came over to our house with George after the Isle of Wight and when I had written Cold Turkey. I was trying to get him to record. We had just put him on piano for Cold Turkey to make a rough tape but his wife was pregnant or something and they left."