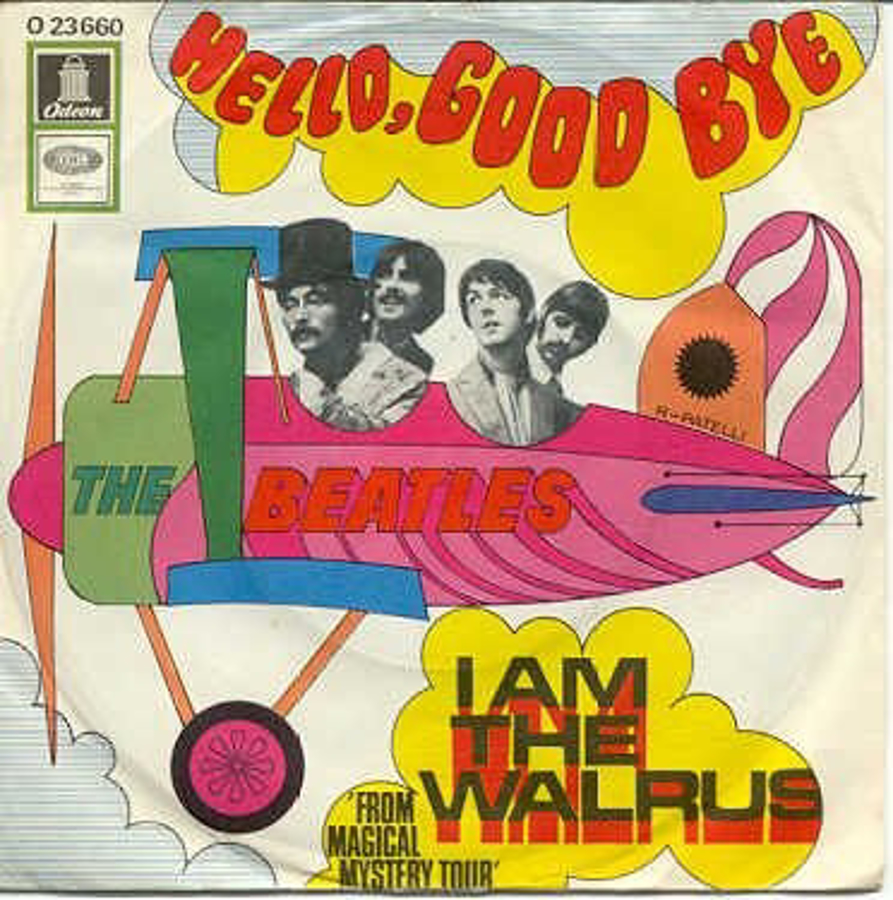 In the UK The Beatles chose to issue the six songs from the Magical Mystery Tour film as a double gatefold EP with a 28-page booklet. EPs, however, were far less popular in America, and Capitol chose to turn it into a full LP, with added tracks from singles released in 1967.

Magical Mystery Tour album artworkMagical Mystery Tour was issued on 27 November 1967 as Capitol MAL 2835 (mono) and SMAL 2835 (stereo). The package was a huge hit with the public, generating the highest level of initial sales of any album to date, and netting the label more than $8 million in just three weeks.

Realising the Capitol had created a product too popular to ignore, EMI imported a number of copies to the United Kingdom. It wasn't officially released there, however, until 1976.

In 1987 the US format of Magical Mystery Tour became the standard issue worldwide, when The Beatles' back catalogue was issued on compact disc.