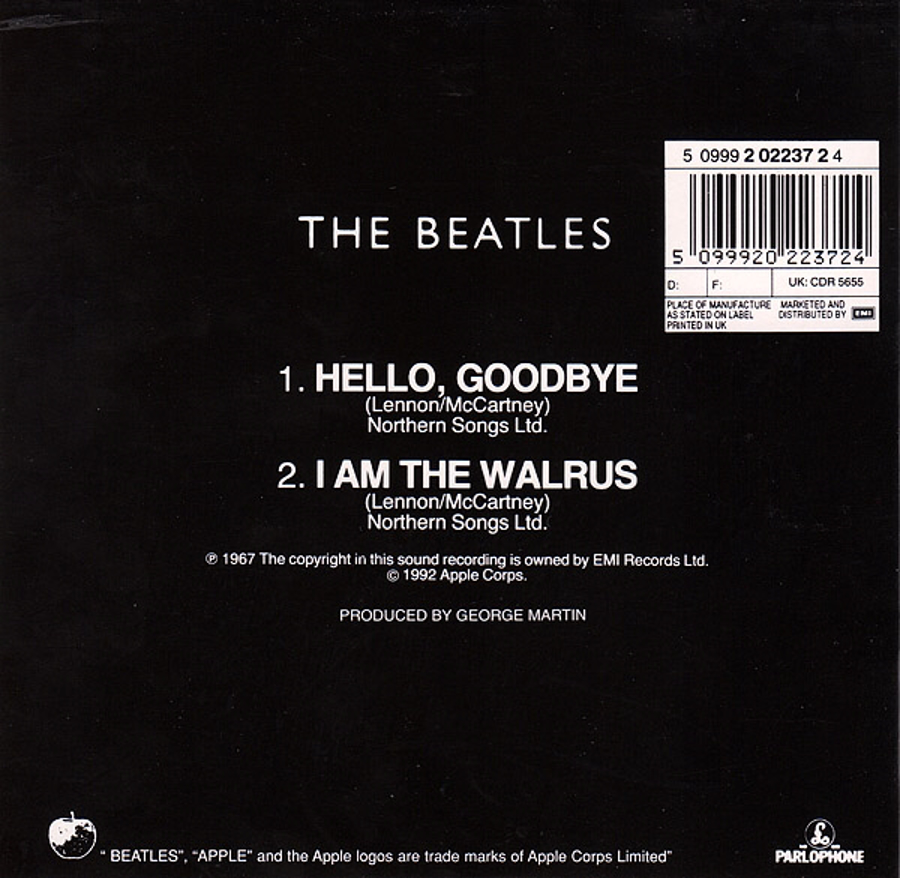 Mixing, editing: I Am The Walrus

On this, the day that stereo copies of the Magical Mystery Tour EP were cut in Britain, a last-minute stereo mix of the first half of I Am The Walrus was made.

The session took place from 10am to 1.15pm. The mix, numbered 25, was of the song up until the 2'03" mark, and accidentally included a six-beat introduction rather than four.

An edit of the new mix was then made, combining the new stereo mix 25 and the previous mix 7, of the second half of the song. This was edited into the master reel ahead of the EP pressing, and subsequently became the standard stereo version.