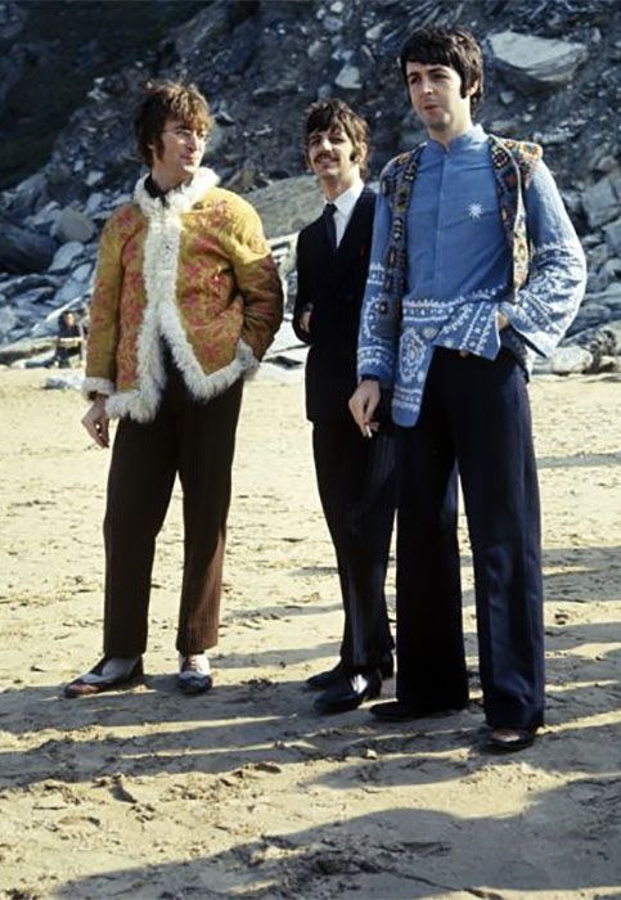 There was some uncertainty whether mix five or seven was the best, though eventually the latter was selected to be used during the Magical Mystery Tour television special. Several sound effects were later added during film editing, including applause and coach noises.

None of the day's mixes were issued on record, however, as new mixes - and an additional vocal overdub - were made on 7 November 1967. At this stage, though, the song was considered complete.