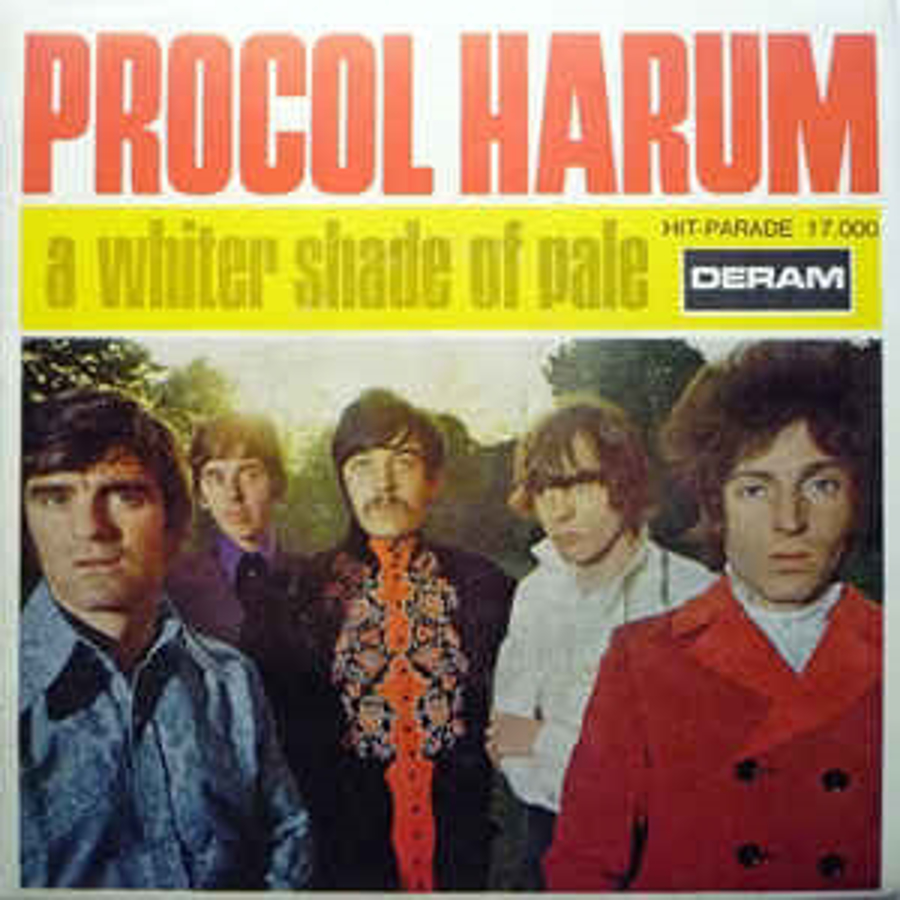 All four members of The Beatles went to the Speakeasy in London on this day to watch new band Procol Harum perform.

The Speakeasy was a nightclub situated in the basement of 48 Margaret Street, W1. Managed by Roy Flinn and Mike Carey, it opened on 4 January 1967, and The Beatles often visited.

Procol Harum's debut single A Whiter Shade Of Pale was released on 12 May 1967. John Lennon, in particular, was a big fan of the song.