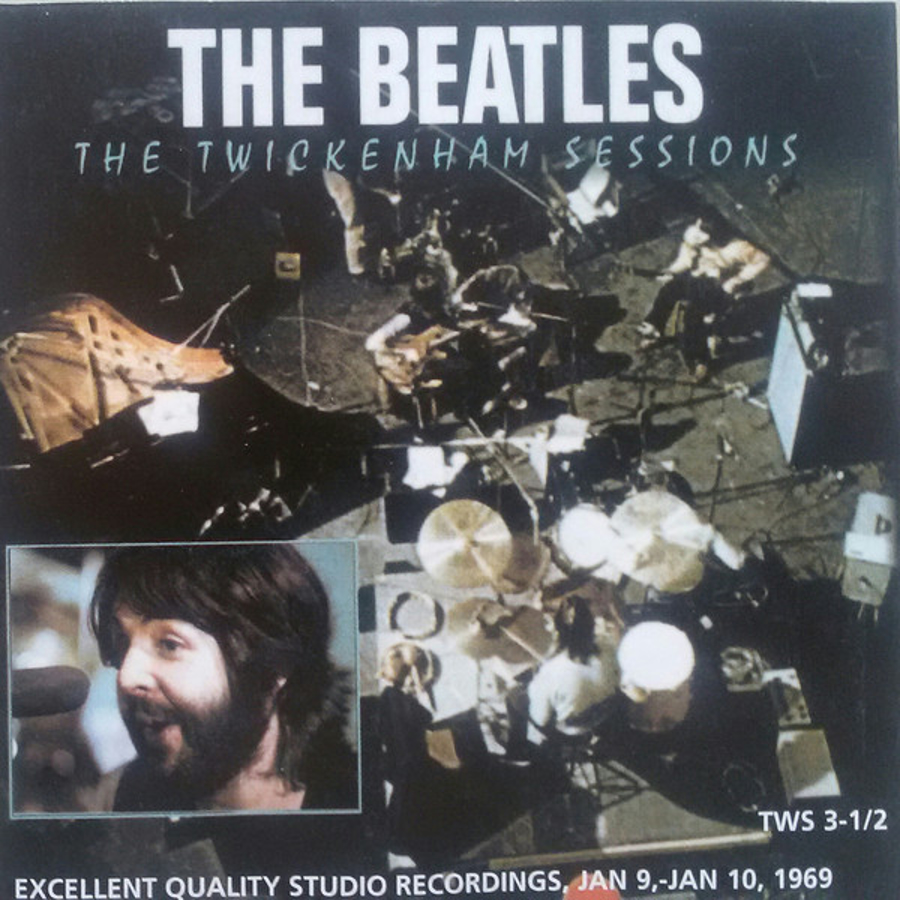 The Get Back/Let It Be sessions began with Paul McCartney working alone on a number of songs on Day 6.

McCartney arrived first at Twickenham Film Studios, and he used the time to perform several songs at the piano. Making their debuts on this day were Her Majesty and Another Day, the latter becoming his first solo single in 1971.

Once the other Beatles arrived, work continued on several key songs, among them I've Got A Feeling, One After 909 and Two Of Us.  George Harrison played For You Blue. Less serious were performances of She Came In Through The Bathroom Window and Across The Universe, which featured The Beatles trying various non-serious arrangements and making several jokey lyrical changes and asides.

Let It Be was given more focused attention, and was played a total of 16 times. These performances were led by McCartney, who called out suggestions as the others played. John Lennon was on bass guitar for this part of the day, as the group were intending to record no overdubs and McCartney was at the piano.