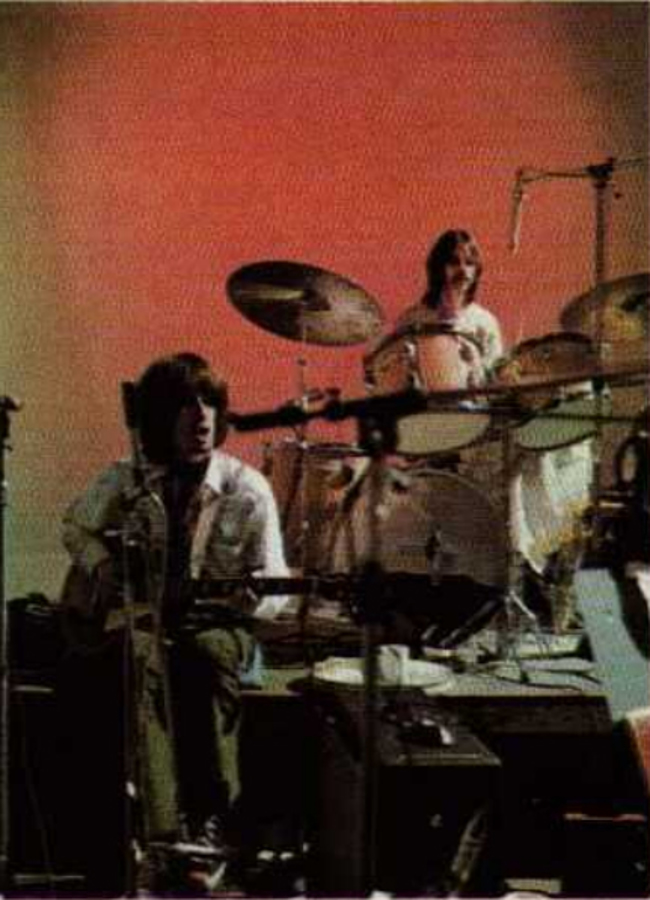 The Beatles' Get Back/Let It Be sessions were on Day 5 and the group continued to work. Early in the day, were rehearsals of Two Of Us, Don't Let Me Down, I've Got A Feeling and On . The Beatles were in reasonably high spirits at this point, playing through the songs with enthusiasm which was sadly lacking elsewhere for much of January 1969.

The group performed George Harrison's All Things Must Pass which the other Beatles remained unenthusiastic towards. Equally aimless were versions of She Came In Through The Bathroom Window and Maxwell's Silver Hammer, songs which The Beatles would return to with greater focus later in 1969.

Another Abbey Road song making its debut on this day was Mean Mr Mustard. John Lennon had recorded a demo of the song in May 1968, but it was not considered for the White Album. On this day The Beatles performed a rough version which wasn't much different from the final release, although in the lyrics Pam was known as Shirley.

Another Harrisong, I Me Mine, received more attention, with the group playing a total of 41 versions, although more often than not these were incomplete. This was the only day in January 1969 that The Beatles played it; although it was discussed in subsequent days, there was little inclination to return to it after this.

George Harrison had written I Me Mine the night before, and it began as a plain acoustic song. The Let It Be film showed some footage of The Beatles working on the song on this day, but the album version was a re-recording made in January 1970.

Two songs by Paul McCartney, Let It Be and The Long And Winding Road, had by this stage been established as proper contenders deserving sustained work. McCartney had by now completed writing both songs, so much of his efforts were devoted to helping the rest of the group learn the chord changes and arrangements.

Of the cover versions and improvisations, there was little from this day that was noteworthy, most of them being brief renditions in between proper rehearsals. Two early Lennon-McCartney compositions – Too Bad About Sorrows and Just Fun – were performed, but each lasted just seconds.