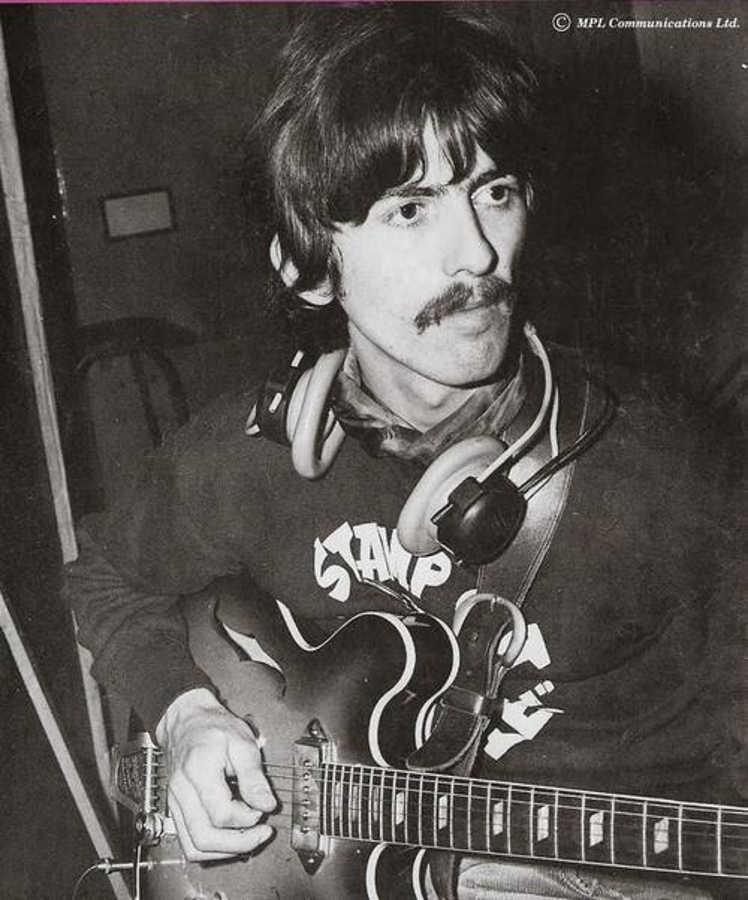 Recording: You Know My Name (Look Up The Number)

Recording began for one of The Beatles' most bizarre songs on this day. You Know My Name (Look Up the Number) was taped, mixed and edited over a number of sessions between this day and November 1969, and it remained unreleased until March 1970.

The Beatles arrived at Studio Two on this day with no songs in mind, and without the presence of producer George Martin; in his place the session was supervised by balance engineer Geoff Emerick.

You Know My Name (Look Up The Number) was inspired by a telephone directory that John Lennon saw at Paul McCartney's London home. It was originally envisaged as a 15-minute mantra.

The final recording was made up of five discrete parts, and during this session the first part was recorded. The Beatles taped 14 takes of the rhythm track, with guitars, bass and drums, and take 10 was labelled the best for the time being. The song was then set aside until June 7, 1967, when overdubs were added to take nine.