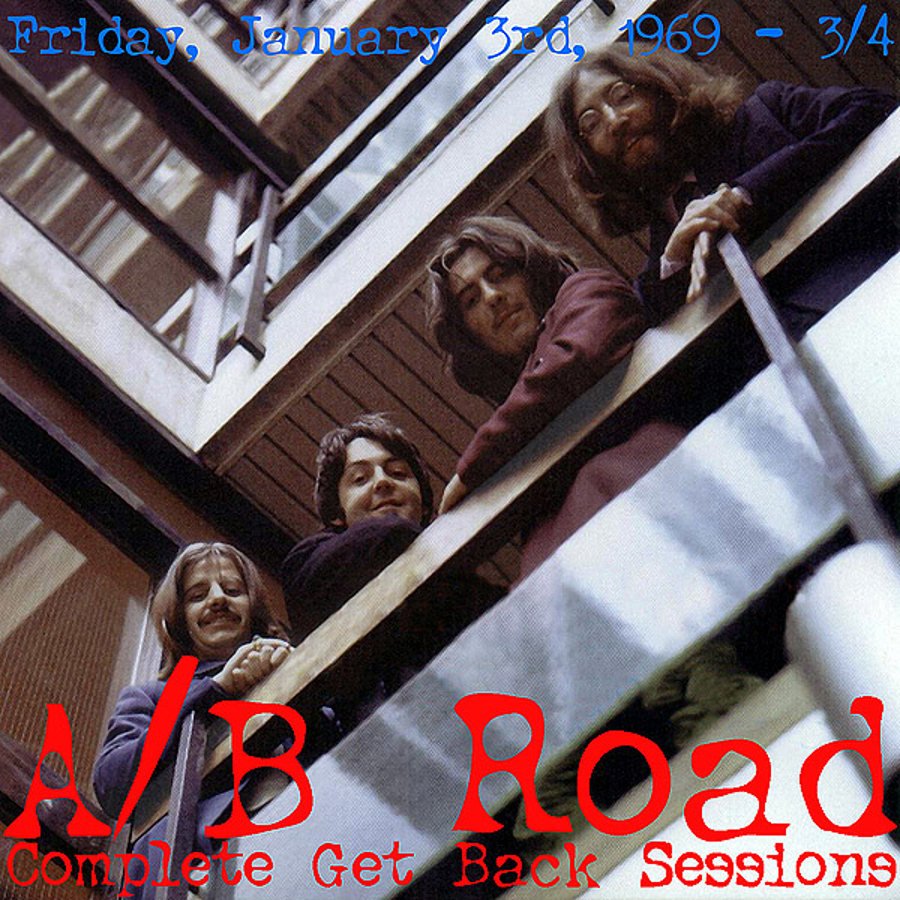 The Get Back/Let It Be rehearsals had The Beatles playingy a number of songs, many of which were rough versions of rock 'n' roll oldies, improvisations and numbers from the Lennon-McCartney back catalogue.

John Lennon arrived late at Twickenham Film Studios, Paul McCartney was on piano the first part of the day. He worked through a number of works-in-progress, including several songs which ended up on Let It Be and Abbey Road.

Ringo Starr played brief versions of songs he had written. After Lennon arrived most of the day was spent playing rock 'n' roll classics, including several from The Beatles' Cavern Club and Hamburg years. They also played a version of I'm So Tired with McCartney on lead vocals, and a swift rendition of Ob-La-Di, Ob-La-Da.