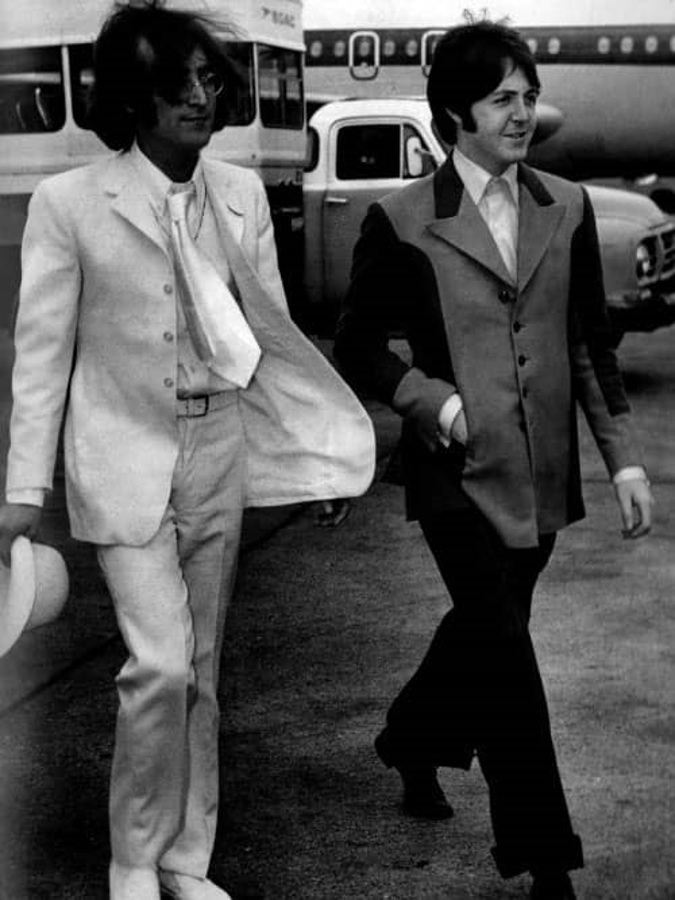 In order to launch and promote Apple Corps in the United States, John Lennon and Paul McCartney flew to New York for a four-day trip. It was the first time they had both visited the country together since their final concert in August 1966.

They were joined by 'Magic' Alex, Neil Aspinall, Mal Evans and Derek Taylor, and while in the US met a number of friends business associates.

Lennon and McCartney stayed with their lawyer, Nat Weiss, at his apartment at 181 East 73rd Street. During the trip they did numerous interviews, mainly at hotels. They returned to England on 16 May 1968.