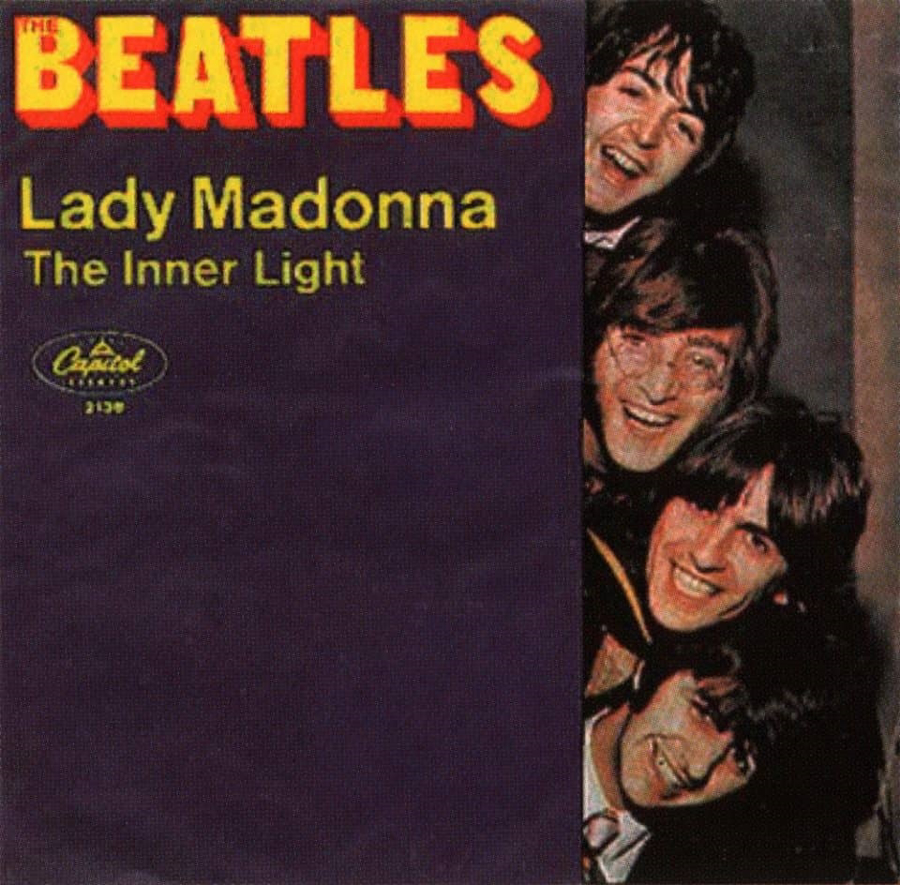 The single was released as Capitol 2138. As with the UK version, it had George Harrison's The Inner Light on the b-side.

Lady Madonna was not a great commercial success in America, and only managed to reach number four in the charts. It was, however, the last Beatles single to be released on Capitol; subsequent ones were one their own Apple label.