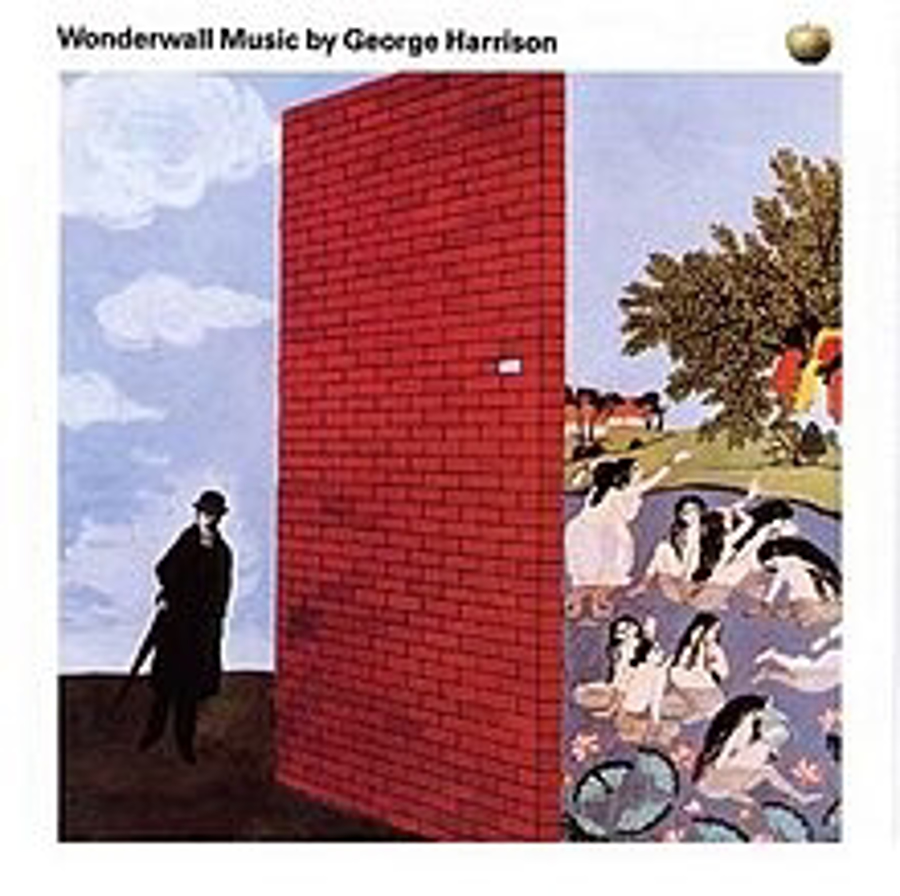 This album was produced and written by George Harrison and was recorded in England (1967) and Bombay (1968). Joined by Ringo Starr and Eric Clapton and all instrumental. Here are a few of the tracks:

Unfortunately, Wonderwall Music did not make it to the charts in the UK, although it reached number 49 in the US in early 1969.