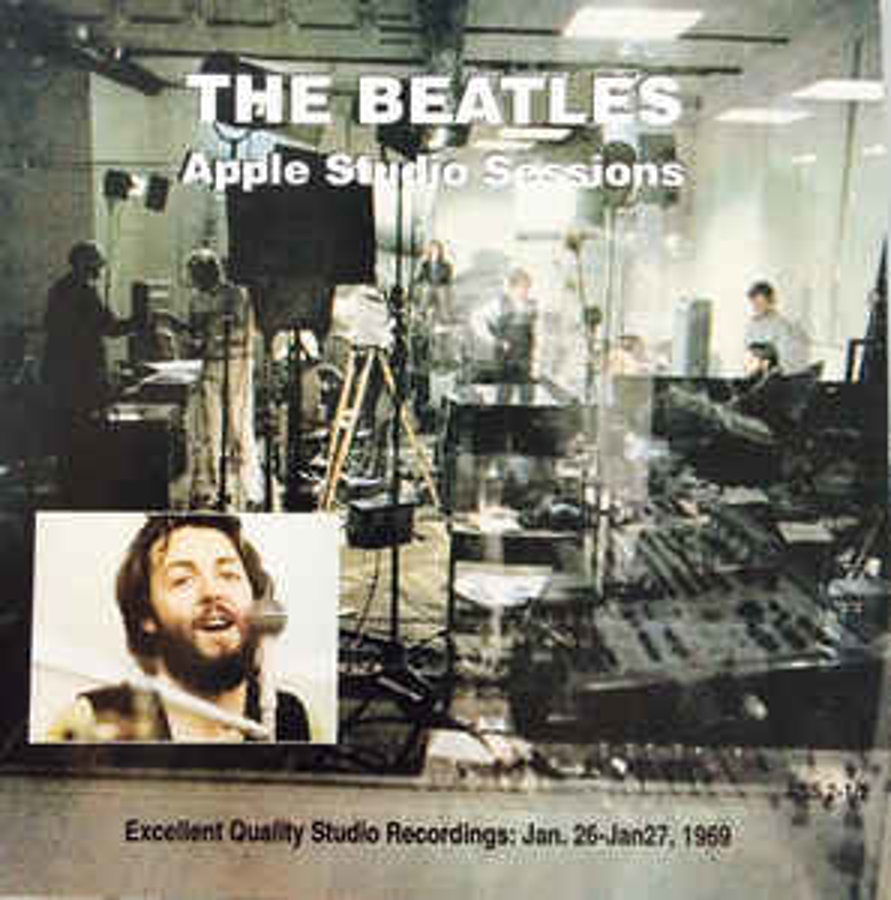 The sessions today continued with Get Back/Let It Be. Although the group still hadn't decided whether to perform live at the end of the sessions, they knew a resolution was needed for the project as Ringo Starr was due to start filming The Magic Christian in early February 1969. The Beatles recorded a total of 32 takes of Get Back on this day, experimenting with different tempos and styles.

One of John Lennon's ad-libs – "Sweet Loretta Fart, she thought she was a cleaner, but she was a frying pan" – was included in the warm-up to the song on the Let It Be album.

Let It Be, The Long And Winding Road, Don't Let Me Down and I've Got A Feeling were all performed numerous times. Apart from Don't Let Me Down, they were included on the Let It Be album, although not recordings made on this day. All the arrangements were mostly in place, although some takes involved slight lyrical or musical variations.

Oh! Darling was also performed four times, one of which lasted nearly seven minutes and featured Lennon and Paul McCartney bantering in high spirits. An edited version of this take was included on Anthology 3, complete with Lennon's announcement that Yoko Ono's divorce had been finalised.

One new song to be introduced on this day was George Harrison's Old Brown Shoe, which would become the b-side to The Ballad Of John And Yoko later in 1969. The first version on this day featured just vocals and piano, but a second saw the rest of the band join in. Work on Old Brown Shoe continued the following day, although the released version was recorded at Abbey Road.

Other original songs included McCartney singing a version of Strawberry Fields Forever, and more performances of I Told You Before, a Beatles jam first played the previous day, featuring Billy Preston to the fore.