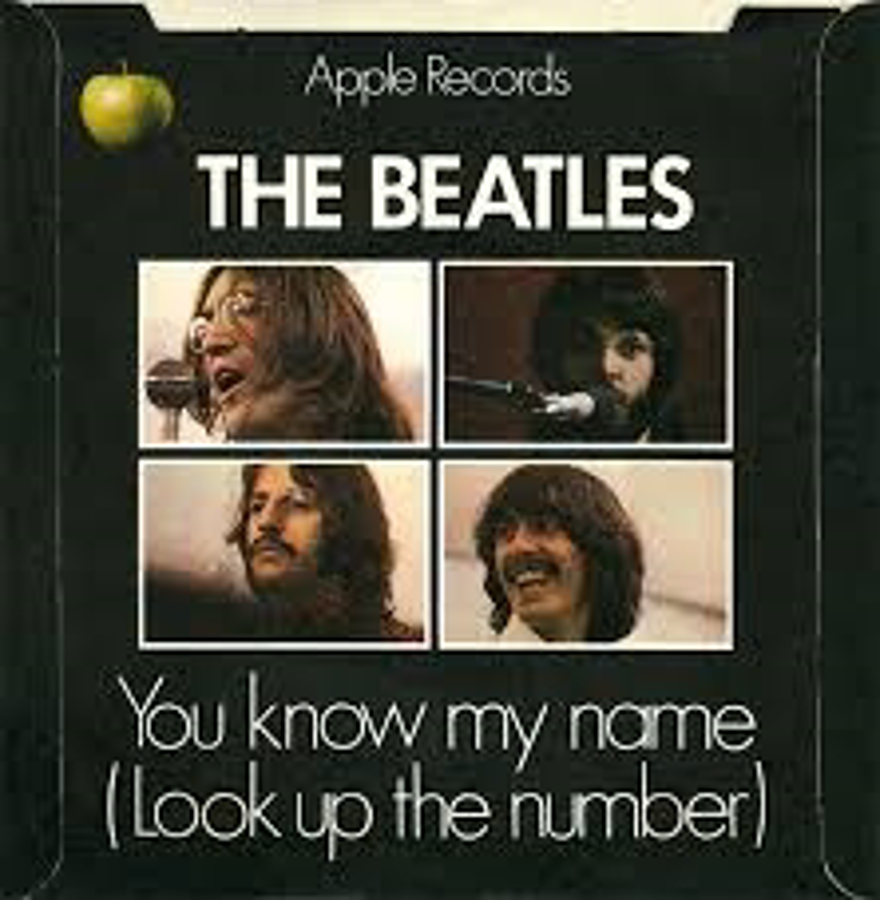 More crazy "You Know My Name (Look Up The Number) recordings, developing into more crazy untitled, unstructured instrumental jams, with numerous takes of an amateurish flute track (played, presumably, by a Beatle), electric guitar, drums, organ and tambourine. George Harrison took home a rough mono mix of take 24, comprising 20 minutes of just such sounds, at the end of this 7:00 pm to 2:00 am session.

A press release announces the beginning of the "Yellow Submarine" film project. It is reported that The Beatles will provide at least three new songs for the soundtrack.