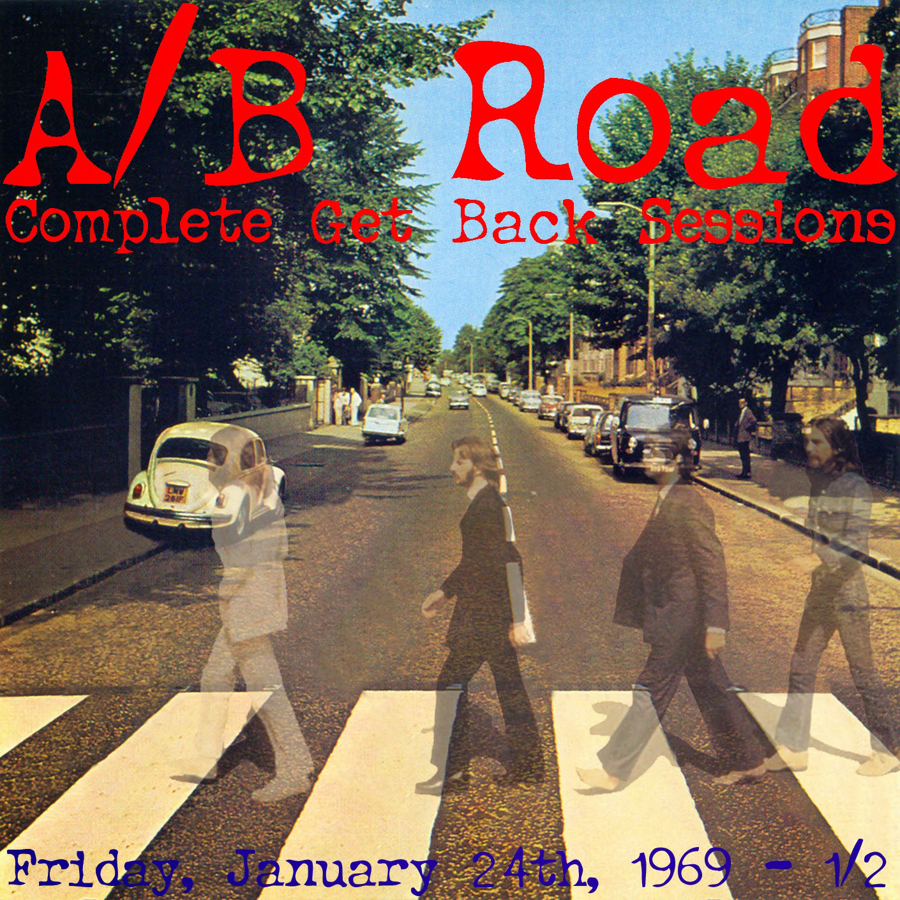 The Get Back/Let It Be sessions included Get Back and Two Of Us, along with a number of other cover versions.

The Beatles settled on the delicate folk-rock arrangement for Two Of Us. One take was included on the 1996 collection Anthology 3, and an alternative one was chosen by Glyn Johns for one of the unreleased Get Back albums.

Another Anthology 3 song, Teddy Boy, was taken in part from this day's recordings. The version on the album was an edit of takes from January 24th & 28th, with the segment featuring John Lennon's barn-dance calls coming from this day. The song was also mixed by Glyn Johns for inclusion on Get Back, although it was eventually re-recorded by Paul McCartney for his 1970 debut album McCartney.

Another song attempted on this day was Every Night and Hot As Sun. He also played three versions of There You Are, Eddie, which was never released by him nor The Beatles; the song was written in December the previous year for Beatles biographer Hunter Davies, while McCartney was staying at his home in Portugal.