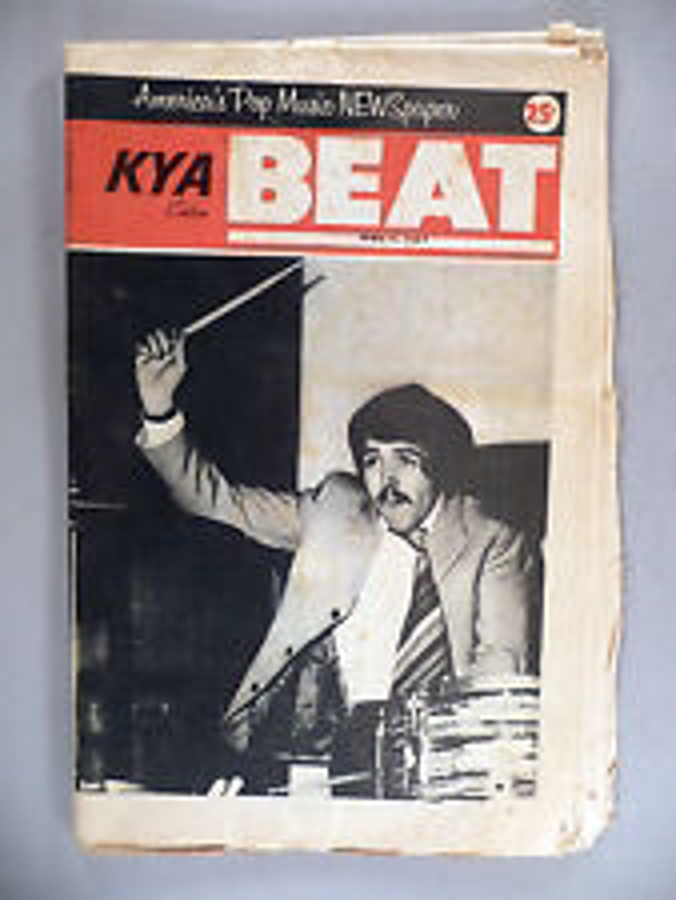 The Beatles and drugs

On June 17, 1967 Life magazine published an interview with Paul McCartney in which he admitted having taken LSD. Two days later, following intense press attention, he gave an interview to Independent Television News in which he discussed his use of the drug and the media reaction. remember a couple of men from ITN showed up, and then the newscaster arrived: 'Is it true you've had drugs?' They were at my door - I couldn't tell them to go away - so I thought, 'Well, I'm either going to try to bluff this, or I'm going to tell him the truth.' I made a lightning decision: 'Sod it. I'll give them the truth.'

I spoke to the reporter beforehand, and said, 'You know what's going to happen here: I'm going to get the blame for telling everyone I take drugs. But you're the people who are going to distribute the news.' I said, 'I'll tell you. But if you've got any worries about the news having an effect on kids, then don't show it. I'll tell you the truth, but if you disseminate the whole thing to the public then it won't be my responsibility. I'm not sure I want to preach this but, seeing as you're asking - yeah, I've taken LSD.' I'd had it about four times at the stage, and I told him so. I felt it was reasonable, but it became a big news item.