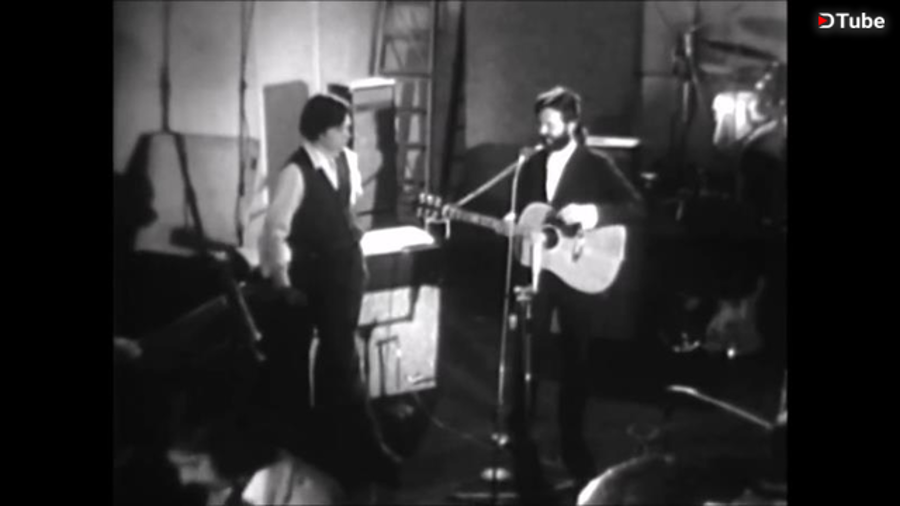 Today was the final day of the Get Back/Let It Be sessions. The Beatles performed the songs which had been judged unsuitable for the previous day's rooftop concert.

The main purpose was to allow the film crew to capture satisfactory versions of the songs. Primary among them were Let It Be, The Long And Winding Road and Two Of Us.

Various other songs were also performed during the day, including a version of Lady Madonna featuring the lines "Lord and lady docker, in your private yacht/All the people wonder why you have such a lot". McCartney also sang on I Want You (She's So Heavy), which The Beatles had played earlier in week and were clearly keen to work on further.

Most of the takes of The Long And Winding Road were recorded after a lunchtime break. Among them was the version included on the 2003 album Let It Be... Naked. The song Let It Be proved slightly more troublesome, with The Beatles recording a total of 22 takes, beginning with a skiffle-style one with John Lennon on lead vocals, singing the words to a different melody.

Lennon was visibly bored and interjecting mischievous lines such as "And in my hour of darkness she is standing left in front of me, squeaking turds of whisky over me". McCartney, too, changed some of the lyrics, including a reference to "Brother Malcolm" (presumably Mal Evans), and changing "times of trouble" to "times of heartache".

The group did eventually record a take which – with overdubs recorded at a later date – was used on both the single and album. This was the penultimate take of the day; an edit of this and the final take was used in the Let It Be film.