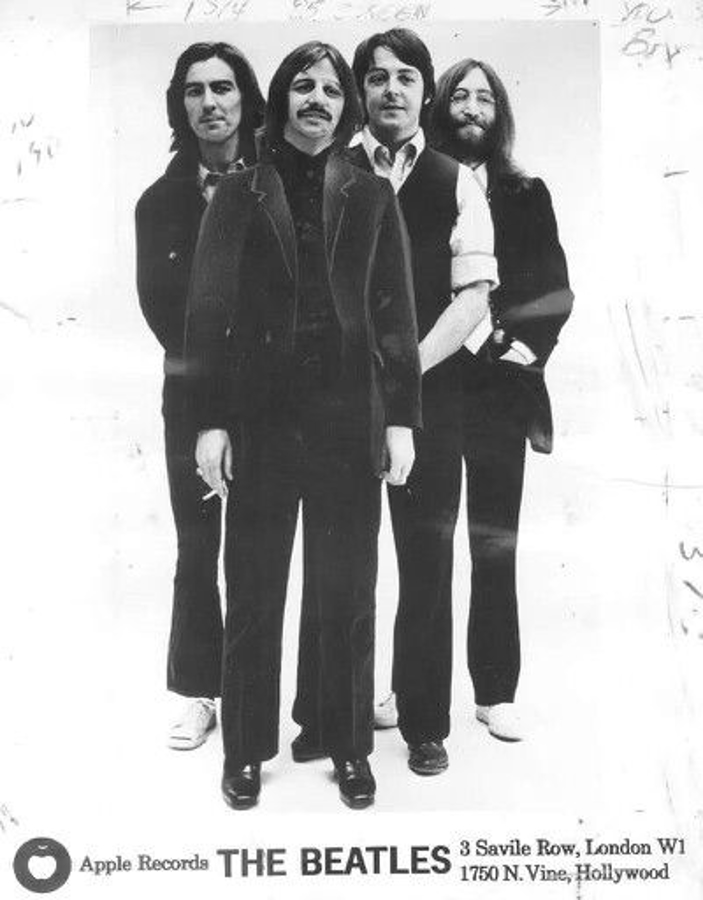 The Beatles are still working on the Get Back/Let It Be sessions. They also finally decide to perform a concert the following day on the roof of their Apple headquarters.

They spent much of the day working on versions of Two Of Us, The Long And Winding Road and Let It Be, plus others which didn't make it to the Let It Be album.

The Beatles tackled a number of George Harrison's songs, perhaps hoping that one would be suitable for inclusion in the film. The album version of For You Blue had been taped on 25 January, but three more takes were performed on this day. Also played were Something, All Things Must Pass, Let It Down and Old Brown Shoe, although none sounded like polished versions ready for release.

The final part of the session was mostly devoted to cover versions. Among them was Buddy Holly's Mailman, Bring Me No More Blues, which was heavily edited and included on Anthology 3. The Beatles also played Besame Mucho, as seen in the Let It Be film.

The session ended with a return to Teddy Boy and Two Of Us. Paul McCartney aside, the group's enthusiasm for playing the songs was noticeably waning by this stage.