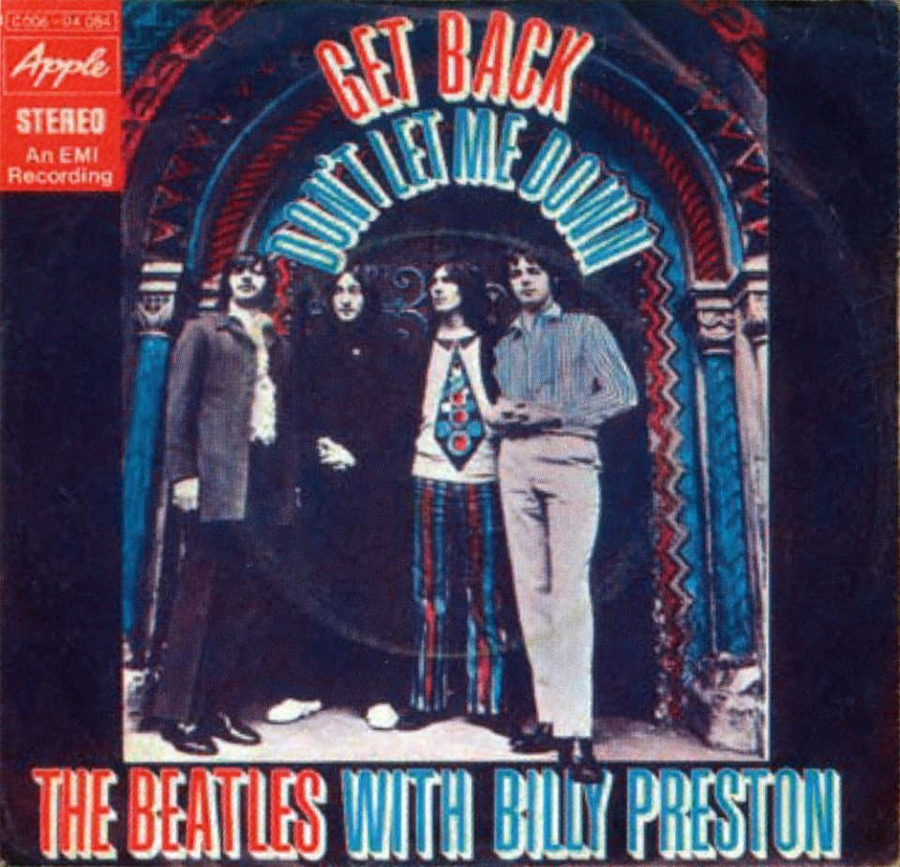 The Beatles rehearsed most of the songs which would end up on the Let It Be album.

The first song to receive significant attention was I've Got A Feeling, one take of which featured a three-chord coda lasting a full 15 minutes, and others which had John Lennon on lead vocals.

The single version of Don't Let Me Down was recorded as well as seven versions of Get Back, the coda from one of which was used on the single.

George Harrison had introduced Old Brown Shoe during the previous day's session. It had further work on this day, and after one of the takes The Beatles and Preston began experimenting with a stylophone. This is The Beatles' only known use of the instrument popularised by Rolf Harris.

Something, made its debut during this session. Five versions were taped of the song, which still lacked some lyrics and final chords, and Harrison can be heard on the tapes asking for help finishing it off. "Just say what comes into your head each time," Lennon tells him. "'Attracts me like a cauliflower'. Until you get the word."

Although Lennon and Paul McCartney seemed willing to help Harrison with the song, there is less enthusiasm for All Things Must Pass, which had last been played on 8 January. The Beatles performed it one more time the following day, before giving up on it completely.John Lennon introduced a new song, I Want You (She's So Heavy), which would eventually be recorded for Abbey Road. The first of four versions from this day was instrumental, and featured the main guitar riffs that made it to the final recording, although it was little more than a jam at this stage.