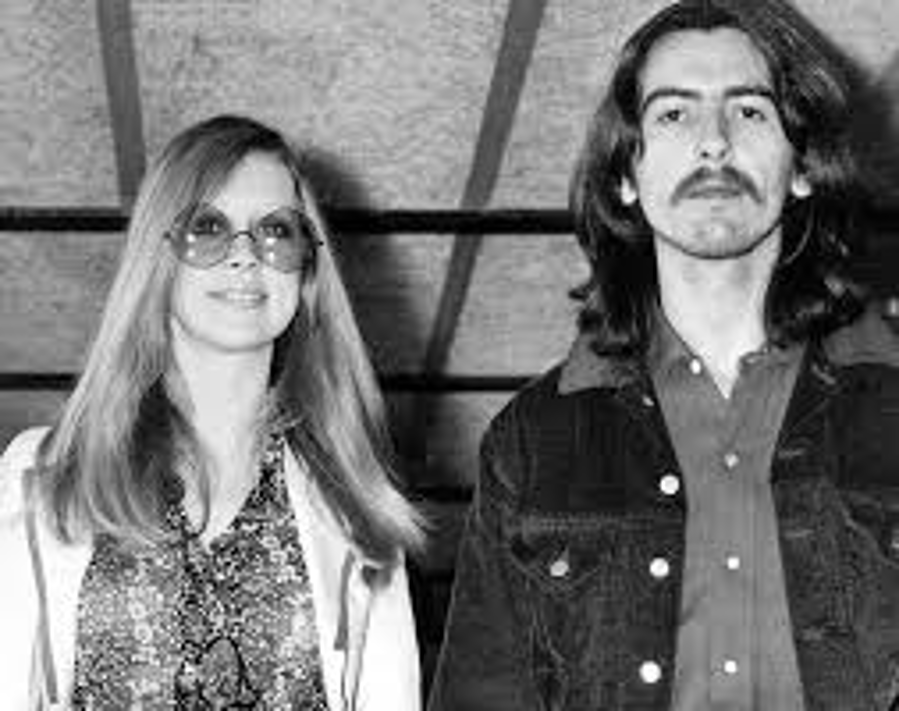 George went in to EMI Studios today with only Ken Scott in the control room, recorded elaborate vocal, guitar and piano demos of theree of his latest compositions, two takes of "Old Brown Shoe", one take of "Something" and two takes of "All Things Must Pass" (never recorded by the Beatles other than in Get Back rehearsal form at Twickenham, the title track of George's triple album issued on November 30, 1970.