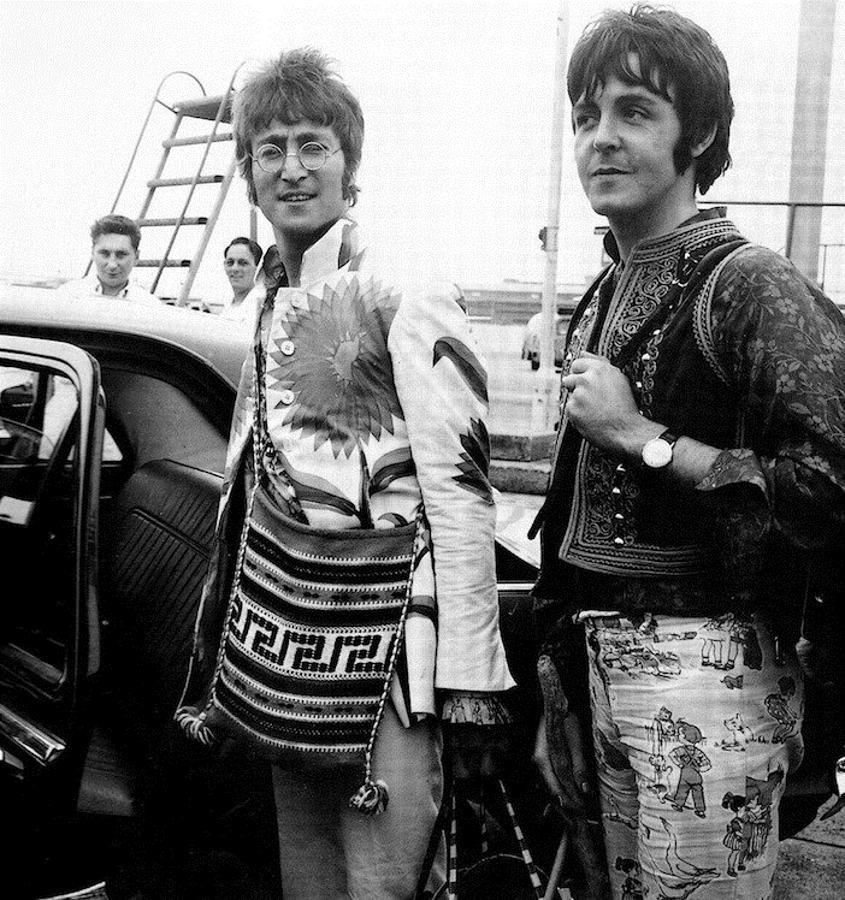 The Beatles go sightseeing in Greece

Delayed from looking for a Greek island to live on, due to a storm off the Cretan coast, The Beatles went sightseeing in the countryside around Athens on this day.

The group, their partners, plus Neil Aspinall, Mal Evans, Pattie Harrison's sister Paula, and NEMS employee Alistar Taylor travelled in a convoy of a Mercedes car and two large American taxis. The taxi containing Paul McCartney, Jane Asher and Neil Aspinall caught fire from the heat and they were forced to walk back to a village where they had earlier eaten lunch.

The Beatles accepted an invitation from the Oxford University Dramatic Society to watch a performance of Agamemnon by Aeschylus at the theatre at Delphi. Unfortunately, their host, Alexis "Magic Alex" Mardas, had given the tourism authorities notice of their impending visit, and the news was broadcast on Athens Radio.

Upon their arrival in Delphi they were met by hundreds of fans, photographers and journalists. The group returned to their limousine and left for Athens without seeing the play.