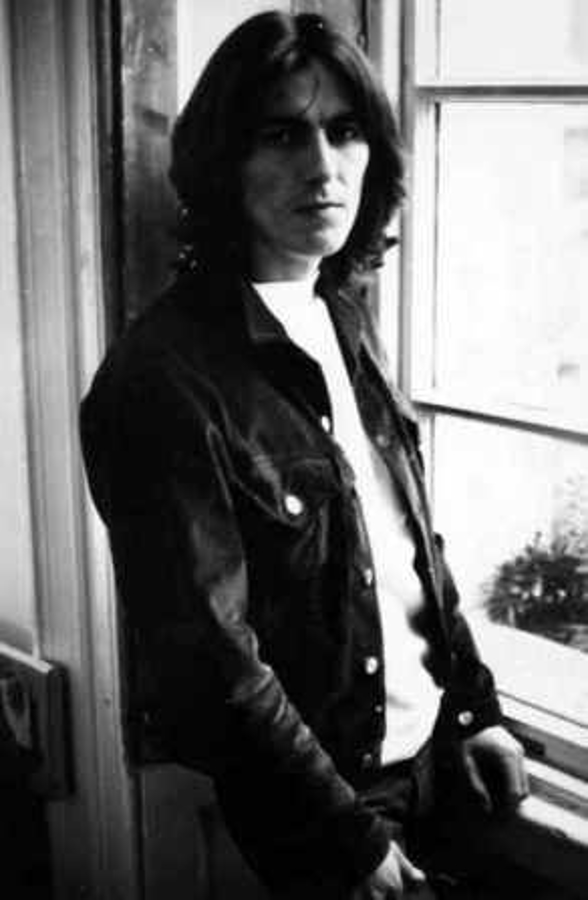 George Harrison gave an interview today at The Beatles' Apple headquarters in London's Savile Row on the BBC radio show Scene And Heard.

The interview took place from 1-2pm. Harrison began by addressing stories that he had left The Beatles during the Get Back/Let It Be sessions. He played down the rumours, and denied that the walkout was due to an argument with John Lennon.