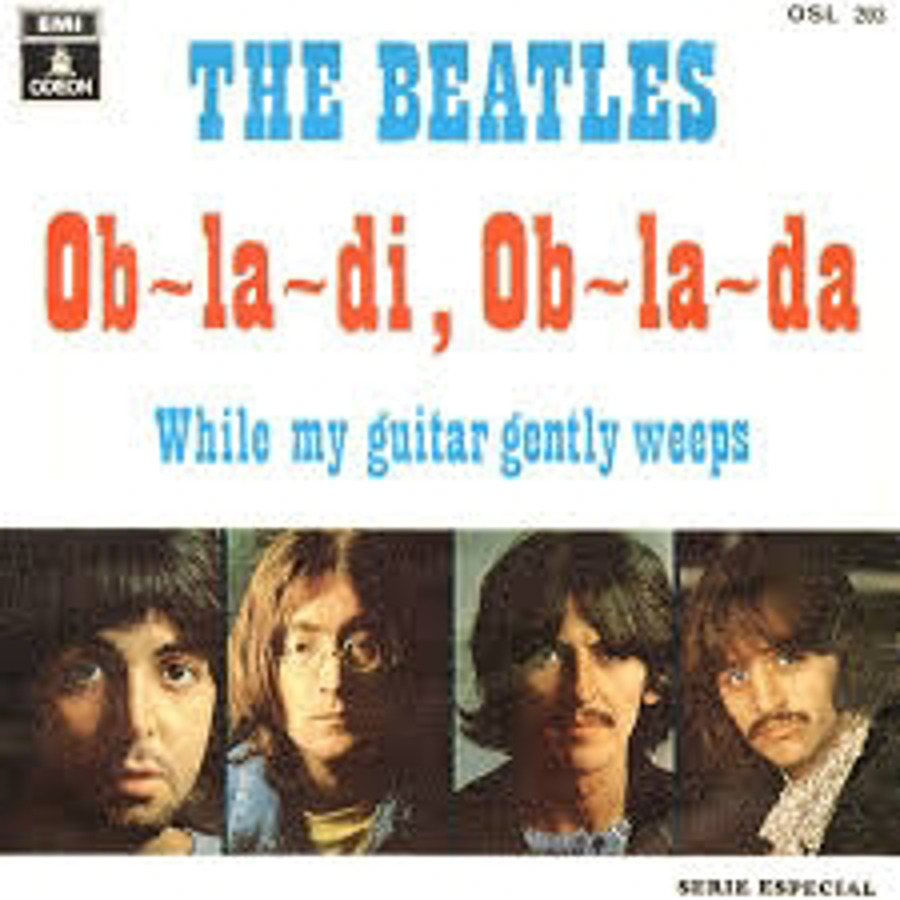 Copies of four completed songs recorded for the White Album were made during this half-hour session, which took place from 4.30-5pm in the control room of Abbey Road's Studio Two.

The songs were Ob-La-Di, Ob-La-Da, Blackbird, Not Guilty and Revolution 9. The copies were signed out and taken away by The Beatles' assistant Mal Evans.