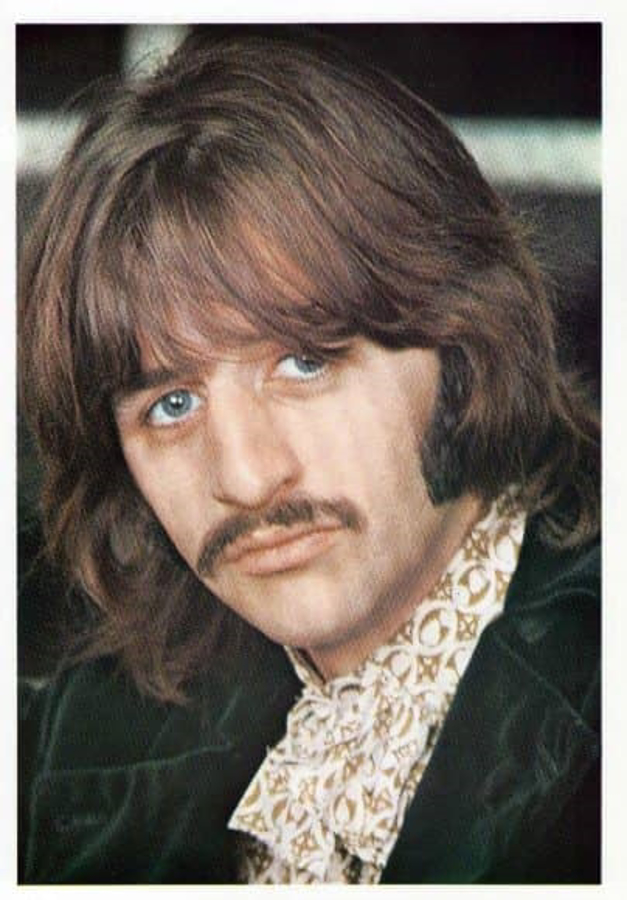 When Ringo temporarily "quit" The Beatles, he and his family were lent Peters Sellers yacht and went out for the day. We told the captain we wanted fish and chips for lunch, because that's all we ever ate, being from Liverpool. And so when lunchtime came around we had the french fries, but then there was this other stuff on the plate. He said: 'Here's your fish and chips.' – 'Well, what's this?' – 'It's squid.' – 'We don't eat squid, where's the cod?' Anyway, we ate it for the first time and it was OK; a bit rubbery. It tasted like chicken.

I stayed out on deck with him and we talked about octopuses. He told me that they hang out in their caves and they go around the seabed finding shiny stones and tin cans bottles to put in front of their cave like a garden. I thought this was fabulous, because at the time I just wanted to be under the sea too. A couple of tokes later with the guitar – and we had Octopus's Garden!

I had a rest and the holiday was great. I knew we were all in a messed-up stage. It wasn't just me; the whole thing was going down. I had definitely left, I couldn't take it any more. There was no magic and the relationships were terrible. I'd come to a bad spot in life. It could have been paranoia, but I just didn't feel good – I felt like an outsider. But then I realised that we were all feeling like outsiders, and it just needed me to go around knocking to bring it to a head.

I got a telegram saying, 'You're the best rock'n'roll drummer in the world. Come on home, we love you.' And so I came back. We all needed that little shake-up. When I got back to the studio I found George had had it decked out with flowers – there were flowers everywhere. I felt good about myself again, we'd got through that little crisis and it was great.