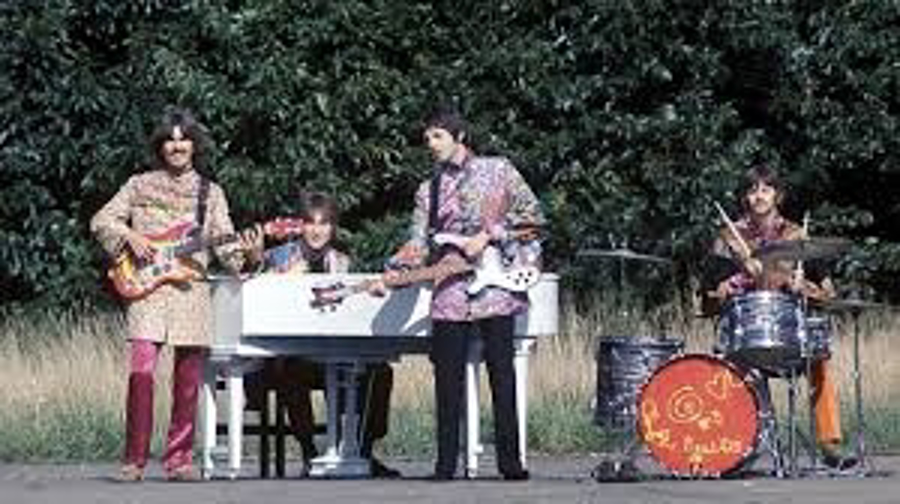 The Beatles' movie "Magical Mystery Tour" is broadcast by BBC2 in the UK, in color (it had been broadcast in black and white on December 26, 1967, by BBC1). The critical response remains almost wholly negative.

Also, George Harrison in the recording studio (Studio Two, EMI Studios, London). Producing another Wonderwall recording session. George does not play any instrument on the soundtrack.