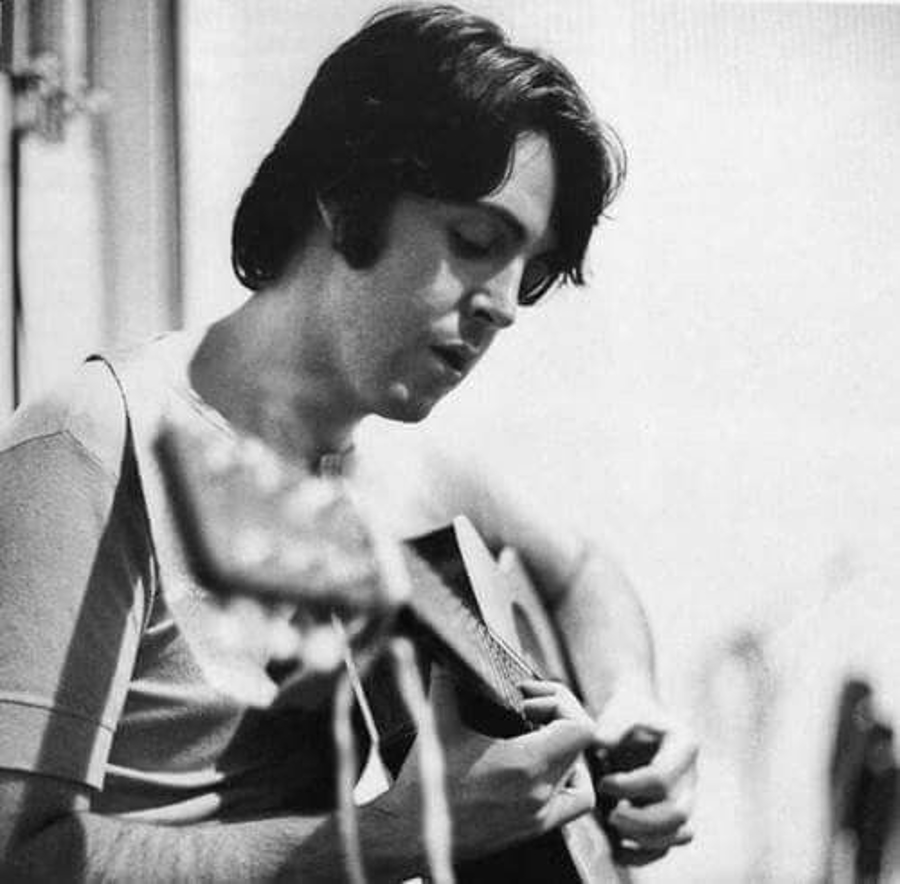 Recording, mixing: Helter Skelter, I Will

The Beatles completed the recording of I Will during this session, and created the mono mix of Helter Skelter.

The mono mix for Helter Skelter followed its recording on 9 and 10 September 1968. This truncated most of the final minute, including Ringo Starr's famous cry "I've got blisters on my fingers!" – unlike the stereo mix, which was made on 12 October 1968.

It is likely that Paul McCartney was the only Beatle in the studio on this evening. He added harmony vocals, another acoustic guitar track, maracas, and a vocal bass line onto I Will.

Before the session ended at 5am, the four-track tape of Cry Baby Cry, which had last been added to on 18 July, was copied to eight-track tape for further overdubs. However, nothing else was added to the recording prior to its release on the White Album.