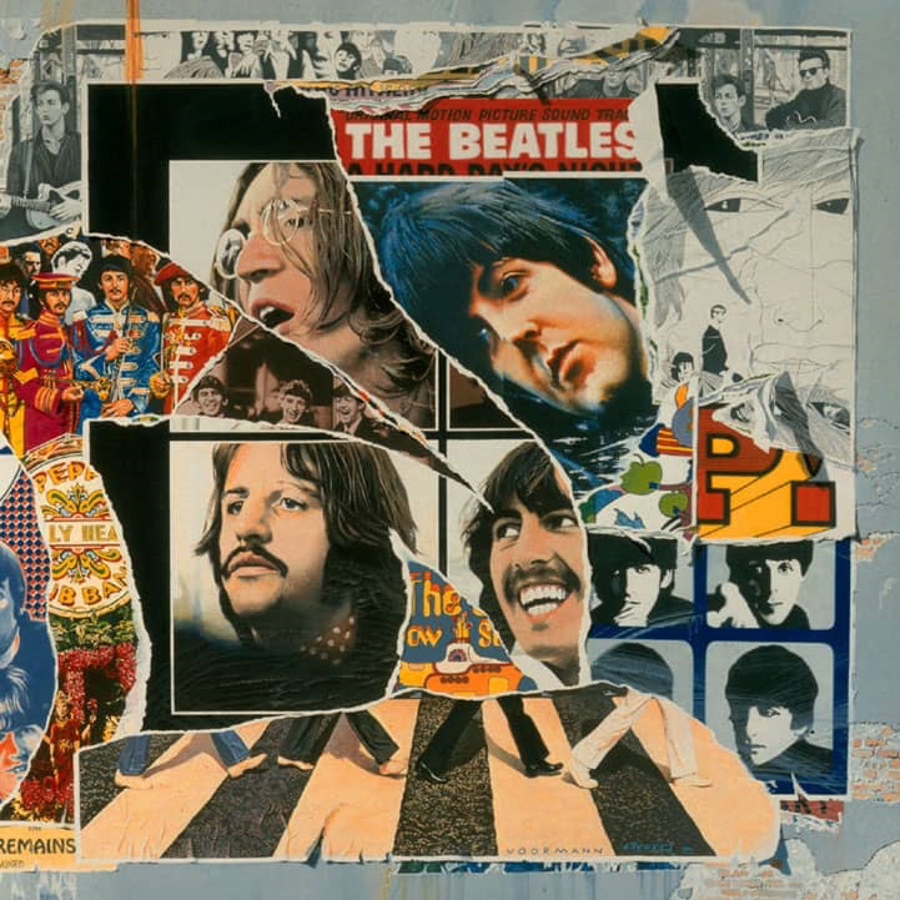 Recording: I Will, Glass Onion

The Beatles began recording the White Album ballad I Will during this session.

George Harrison was absent, so it was a three-man effort. Paul McCartney sang and played acoustic guitar, Ringo Starr played drums and maracas, and John Lennon kept a beat on temple blocks.

It took 67 attempts before a satisfactory take was completed. McCartney also led the others through various improvisations, including take 19, better known as Can You Take Me Back?, which appeared on the White Album in between Cry Baby Cry and Revolution 9.
Also during the session, the trio recorded Step Inside Love, a song written by McCartney for Cilla Black. Their rendition segued into an improvised song, Los Paranoias. These were included on 1996's Anthology 3, along with take one of I Will.

Take 65 was chosen of the best take of I Will. The Beatles had been recording the session on four-track tape, and to enable further overdubs the performance was dubbed onto eight-track tape.

At the end of the session a brief overdub was added to Glass Onion: the sound of a recorder, played by Paul McCartney, after the couplet about The Fool On The Hill.