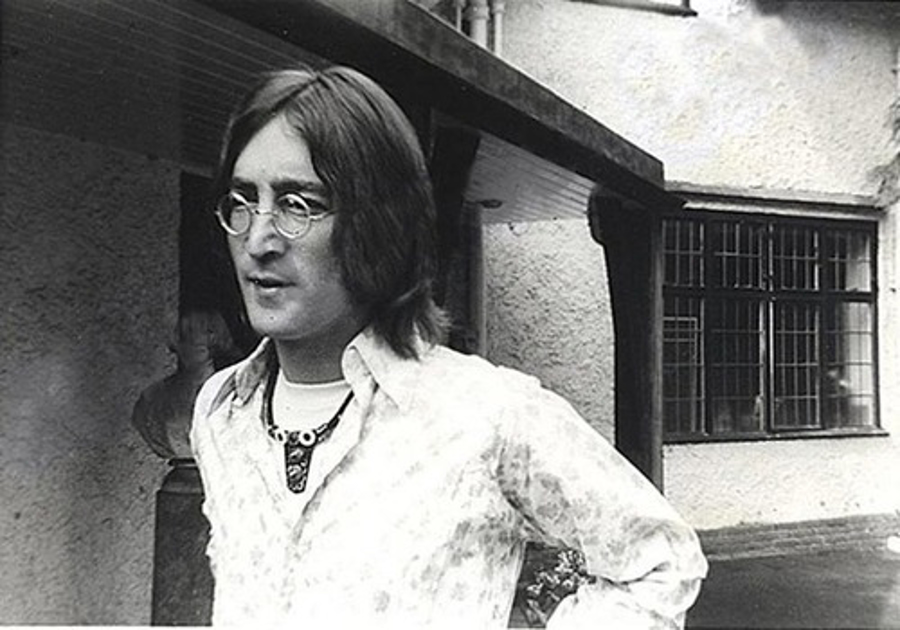 John Lennon gave an interview on this day to Kenny Everett, for the presenter's BBC Radio 1 show.

It took place at Kenwood, Lennon's home in Weybridge. Everett took a tape recorder to the house, and recorded the interview in the morning.

In the recording, Lennon appears either tired or under the influence of drugs. He attempts to explain the lyrics to Strawberry Fields Forever, but has trouble remembering the song. He does, however, admit that the song took so long to complete that he lost perspective on its meaning, but was gradually realising that it reflected his confused state of mind at the time.

The interview was broadcast eight days later on The Kenny Everett Show, on Sunday February 4th from 10am to midday.