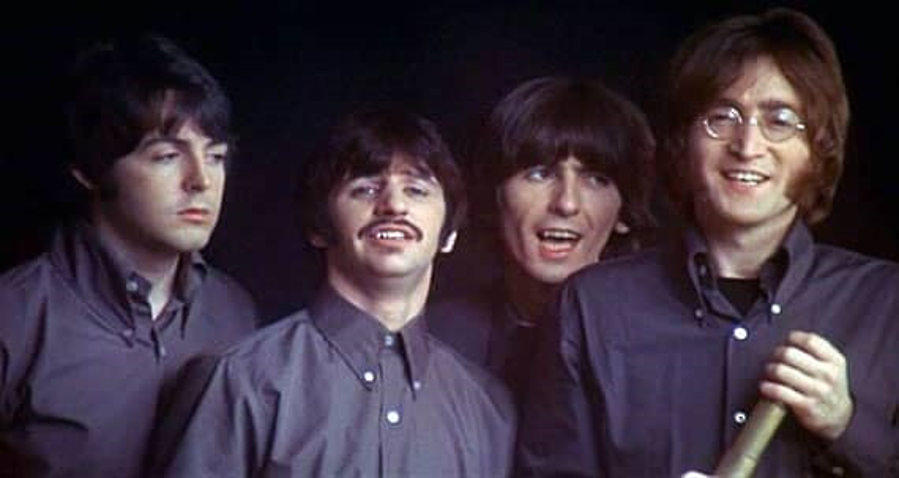 All four Beatles were at Twickenham Film Studios on this day to record an on-screen appearance for the end of the Yellow Submarine film. The sequence was carefully scripted, although The Beatles' natural charm recalled the witticisms of their early press conferences, group interviews and fan club recordings.Filming took place following a series of test-runs and camera rehearsals. The sequence was shown towards end of the film, to introduce All Together Now and the closing credits.